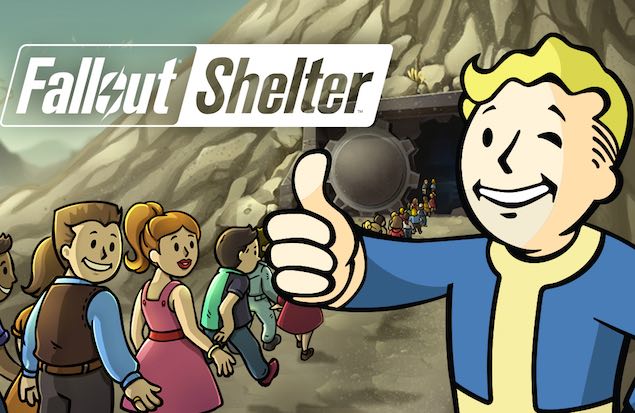 In June 2018, Bethesda Softworks alleged that Behavior Interactive, the co-developer of Fallout Shelter, had used copyrighted code to make the Westworld mobile game for Warner Bros. Entertainment. It sued Warner Bros. and Behavior Interactive, alleging that Westworld was a "blatant rip-off" of Fallout Shelter. Now it seems that the lawsuit has been resolved. Bethesda claimed the resolution was "amicable" though details were revealed. According to a notice filed in US federal court, both sides had resolved the dispute and had to pay their own costs and lawyer fees. Furthermore, the same claims can't be made again as Bethesda Softworks dismissed them with prejudice.

The notice, discovered by Polygon, was filed on December 12. Interestingly, Bethesda claimed that a Fallout Shelter bug, present in an early build of the game was in Westworld. Meanwhile, Westworld rights owner Warner Bros. stated that no code from Fallout Shelter was used in its game. Westworld is still available on the App Store and Google Play as a free download. Fallout Shelter released in 2015 for iOS and Android before making it to PS4, Xbox One, PC, and Nintendo Switch.

At E3 2018, Bethesda revealed that Fallout Shelter has reached over 120 million players. In terms of audience size, it's the most popular game from the company ever, more than all the players for all of Bethesda Game Studios' titles combined.

On launch on iOS, the Fallout Shelter became the top downloaded game in 48 countries and the top downloaded app of any kind in 25 countries. Fallout Shelter also became the third-highest grossing apps during its first week on the App Store, overtaking King's Candy Crush. It also was one of the top five top-grossing games on the App Store in 37 different countries.