Battlegrounds Mobile India Series 2021: 32 Top Teams to Battle It Out in ‘The Grind’ From December 2

Some of the top BGMI esports teams have been invited to participate in ‘The Grind’. 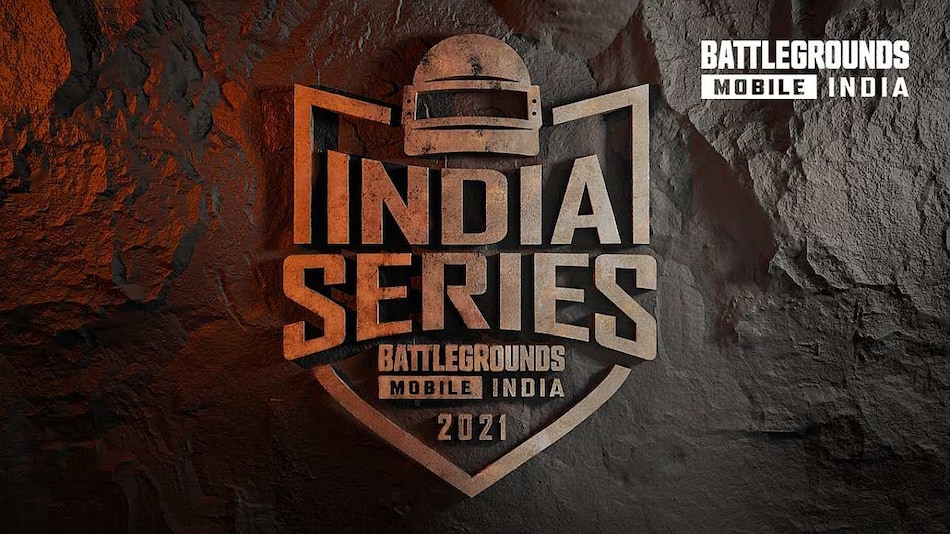 Krafton has announced a prize pool of Rs. 1 crore for the upcoming BGMI India Series tournament

Battlegrounds Mobile India Series 2021 is set to begin in December. The battle royale game has now announced 'The Grind', a smaller tournament involving 32 top teams that will compete for two weeks before playing in the upcoming tournament. The Grind will begin on December 2 and continue over the next two weeks before the iQoo Battlegrounds Mobile India Series 2021 tournament begins on December 16. Only invited teams will be able to participate in The Grind, while other gamers will have to take part in the qualifiers in order to compete in the tournament.

Krafton announced the upcoming tournament for the top teams in the free-to-play battle royale game on Instagram and Facebook, revealing that the "top teams" would have to prove their mettle in the upcoming Battlegrounds Mobile India Series. These are likely to be the top-flight BGMI gamers and teams in India, and Krafton is likely to invite the most popular teams ahead of the Iqoo Battlegrounds Mobile India Series 2021.

As part of the iQoo Battlegrounds Mobile India Series 2021, Krafton will run in-game qualifiers alongside the above-mentioned tournament called The Grind. According to the tournament rulebook, the tournament will have three rounds and 1,024 teams will be able to participate once they qualify for the event. After eliminations, the quarter-finals round will reportedly feature 64 teams who will be matched against each other, after which 24 teams that progress to the semi-finals will battle each other in groups of three.

Sixteen teams that make it past the semi-finals will battle each other in the grand finale of the iQoo Battlegrounds Mobile India Series 2021, and the publisher is offering a massive prize pool of Rs. 1 crore for the winners of the tournament.

Meanwhile, Krafton recently unveiled a new 'Game Responsibly' campaign that features a series of videos showing parental control measures such as requiring an OTP before minors can play the game, a three-hour time limit, and reminders to take breaks in the game.