Battlegrounds Mobile India paused data transfers from PUBG Mobile on July 9 due to some maintenance. 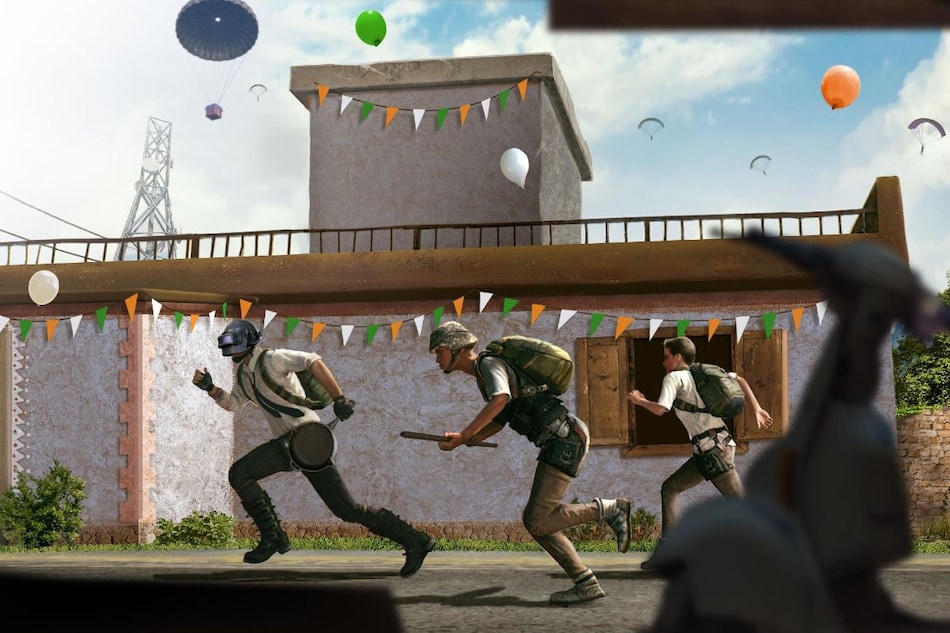 Battlegrounds Mobile India is the Indian avatar of PUBG Mobile

PUBG Mobile was banned in India in September 2020 over data privacy issues. Its developer Krafton came back to India after shedding its China ties with Battlegrounds Mobile India in May this year. The game then officially launched on July 2 with the ability to transfer data over from PUBG Mobile so that players do not lose the progress they had made, but the facility was indefinitely paused on July 9. However, some content was not transferrable when the service was working. Now, Krafton has said that some of the previously non-transferrable data will now be sent to players via in-game mail. It has shared a list of items that will be transferred for those who owned them in PUBG Mobile.

As mentioned earlier, players who previously owned these items in PUBG Mobile should be receiving them in Battlegrounds Mobile India through in-game mails. Krafton will update players with further developments on this front.

Battlegrounds Mobile India players had reported facing some issues with the game after the July major content update. Last week, the developer released a patch to fix some the known issues, but a few still remain. Krafton has noted that users are still not able to claim in-game currency UC in some cases and receive an error saying, “UC not being claimed intermittently after purchase.” The developer says that it is constantly updating the issues that the players have been reporting after the July Update through the Known Issues Notice on the website.