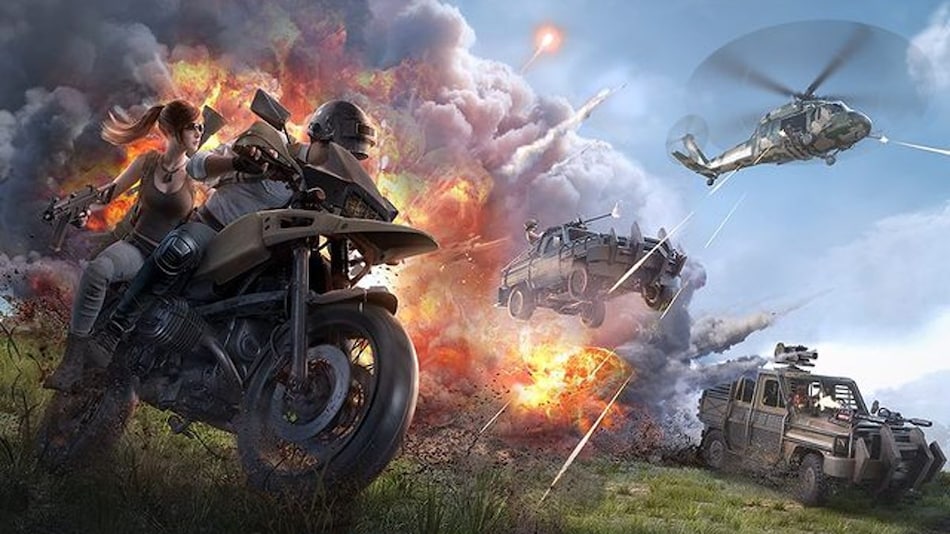 Battlegrounds Mobile India (BGMI) was due to receive Payload 2.0 as a part of its October update

Battlegrounds Mobile India aka BGMI has received Payload 2.0 mode. The anticipated mode, which appears to be a slightly tweaked version of the original Payload 2.0 mode available on PUBG Mobile, was announced as a part of the October update last month. In Payload 2.0, armoured cars and helicopters are equipped with ‘Super Weapons' to make the gameplay more interesting for gamers. It also introduces equipment including a radar, bomb suit, and unmanned aerial vehicle (UAV) control terminal. Alongside Payload 2.0, BGMI has added a new Virus Infection mode where you have to deal with zombies.

Game publisher Krafton has confirmed the arrival of the promised Payload 2.0 mode on Battlegrounds Mobile India (BGMI) through a post on Instagram. Announced last month, the new mode brings a special revival system that you can use to bring back any of your fallen teammates. The publisher also claimed to provide a “more intensive and thrilling survival battle” experience in Payload 2.0 mode.

Once you enter the Payload 2.0 mode, you will also get armoured vehicles to battle better against your rivals. You can find the mode in the EvoGround tab.

In addition to Payload 2.0 mode, BGMI has received another game mode called Virus Infection that has three different rounds. It brings humans and zombies in each of these rounds to confront each other.

As its name suggests, Virus Infection mode brings zombies to attack humans in the game to infect them, whereas humans need to survive from undying zombies to win the battle. Zombies can also pick boosters or infect humans to reach level three and become ‘Zombie King' in the game. Humans, on the other hand, are turned into ‘Heroes' if only three of them are alive.

BGMI's October update (version 1.6.5) also included Metro Royale: Reunion, Vikendi, Runic Power, and Survive Till Dawn that all were rolled out to users over the course of the last few weeks. The game also received Diwali in-game events to celebrate the ongoing festive season with Indian mobile gamers.