Issues with Fortnite and Epic Games Store have also been resolved. 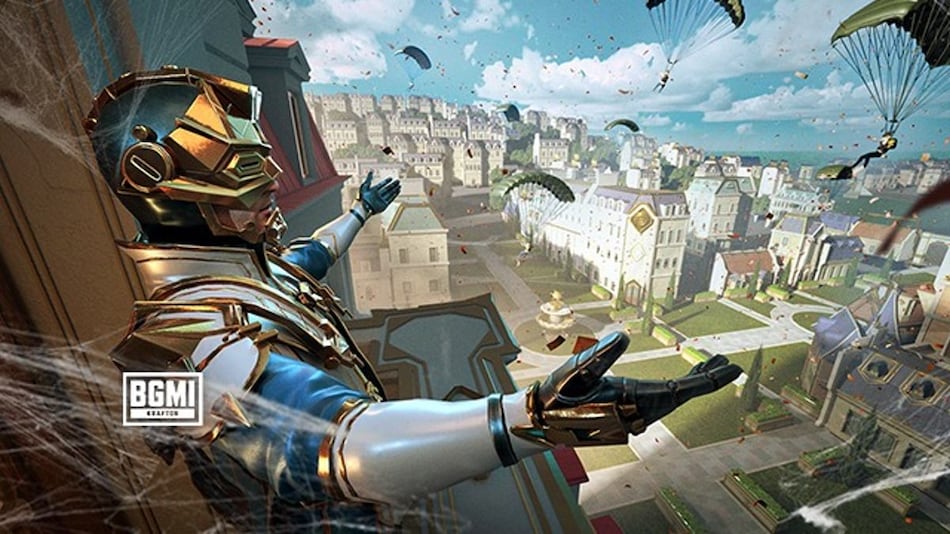 BGMI developer Krafton did not reveal the cause of the issue

Battlegrounds Mobile India (BGMI) developer Krafton has said that they have fixed the issue wherein players were unable to login to the popular battle royale game. Reports suggested that the players started to experience login problems late from Wednesday. Krafton later acknowledged the problem. The issue seems to be affecting only some BGMI users. Krafton has not revealed the cause of the issue. Similar problems were also faced by the players of Fortnite when the popular battle royale game went down on Wednesday night.

Krafton said in a post that they have fixed the issue, and asked the players to login again. The publisher, however, did not explain the reason why the players were seeing an error message that stated “Server authentication error. Login failed”. “We apologise again for the inconvenience you have experienced,” it added.

As mentioned, the issue did not appear to have affected all the players because Gadgets 360 was able to log in to the BGMI and initiate a match with other users.

Apart from BGMI gamers, players of the popular battle royale game Fortnite also faced problems when it went down on the same day as BGMI. The game was unavailable, and gamers were unable to open the game due to unresponsive servers. Developer Epic Games later announced that the game was back online.

Epic Games Store was also hit with a similar problem wherein players reported that they were facing issues regarding login, purchasing and downloading/ installing games on the Epic Games Store. It later tweeted that the issues were resolved. The reason for these problems was not listed out by Epic Games.

AMD's $35-Billion Deal for Xilinx Now Expected to Close in 2022
India's Year of the Unicorn: Startups in Spotlight of 2021 Tech Boom