BGMI developer Krafton has introduced a 'React Survival' mode with this update. 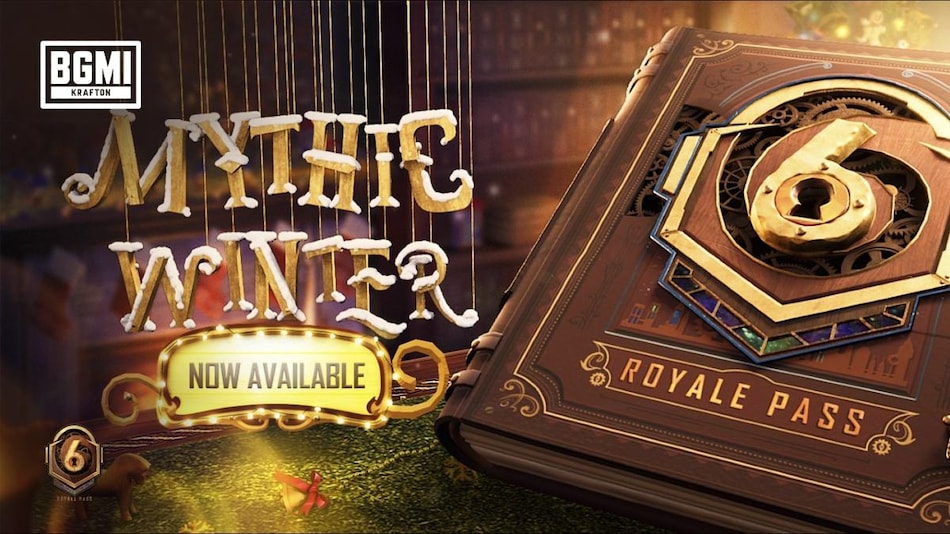 Battlegrounds Mobile India (BGMI) has received new game modes and seasonal events with the latest 1.8 update. The update has been made live on the Google Play and App Store. Developer Krafton has added various in-game events and community events celebrating Christmas with this update. Its highlight is the introduction of the 'React Survival' mode. Krafton has even decided to reopen six of the most popular game modes in Battlegrounds Mobile India. It also brings a number of costume sets and the Mythic Winter-themed RPM6 weapon skin.

As part of the update, Krafton has added a 'React Survival' mode to Battlegrounds Mobile India as well. Players get to wear blue tracksuits bearing different numbers to compete in a Squid Game-inspired Red Light and Green Light game. The objective of this game is to reach the finish line without being detected by a Giant Rabbit. The 'React Survival' mode can be joined from the arcade mode. Additionally, players have the option to create custom rooms to play privately with friends.

Battlegrounds Mobile India 1.8 update reopens the six of the most popular modes. Players can now join the ‘Metro Royale Mode' to gear up before the match and loot lots of items. The ‘Survive Till Dawn Mode' enables players to loot items by killing zombies. Gamers can choose to fight either as humans or zombies in the ‘Virus Infection Mode.' The ‘Heavy Machine Gun 2.0 Mode' features helicopter and armoured vehicle-based combat. Finally, the ‘Rune Theme Mode' grants players unique powers when they choose one of the three rune fragments.

A new Royale Pass has been added with this update, which brings several themed weapon skins and costume sets. Players can purchase it for 360 UC (in-game currency) to get their hands on Snow Santa Monster Set, Snow Santa Monster UAZ, and Frozen Guardian Set. Meanwhile, the new Mythic Winter-themed RPM6 is now available for a limited time between December 20 to January 17 next year.