Krafton also said it will rename the current Premium Crate on sale in the Crate Shop to “PMGC Premium Crate.” 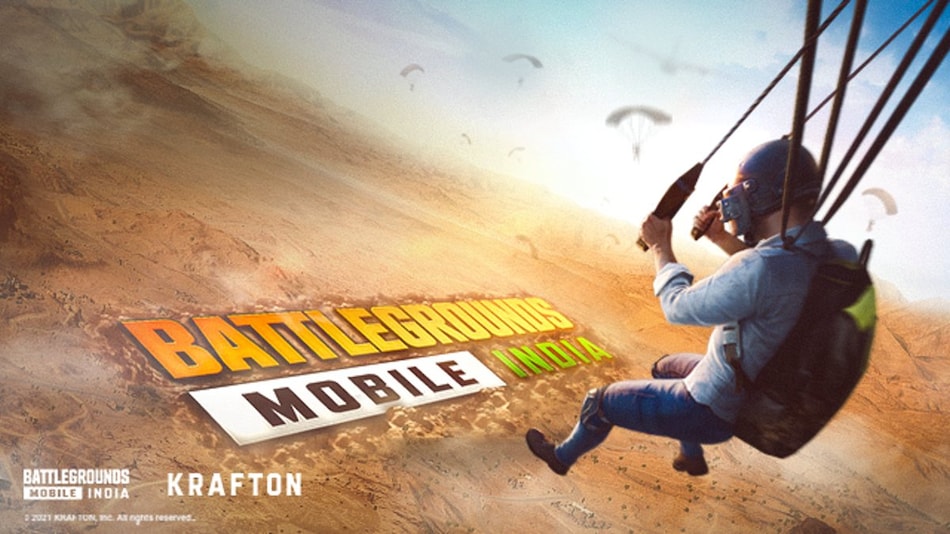 Battlegrounds Mobile India (BGMI) developer Krafton has banned nearly 50,000 accounts in the week that ended on January 16. The South Korean studio is continuing its combing measures in order to catch and ban players who cheat in the battle royale game. It has also published a list with the names of the banned accounts. In its previous combing exercise, Krafton had banned over 70,000 accounts. Meanwhile, the developer has also announced that it will fix an issue where Premium Crate's name is misapplied in the Crate Shop.

Krafton announced via a post that 48,543 accounts on BGMI have been banned for using illegal activities in the week from January 10 to January 16. It has also published the list of cheaters. Krafton bans players if they have downloaded BGMI from an unofficial channel or have illegal auxiliary programs on their devices.

The ban is a part of strict measures taken by Krafton against illegal activities which, it says, are affecting the gaming environment. Over 70,000 accounts of BGMI players were banned in a week that started from January 3 and ended on January 9.