Battlefield V Loot Boxes Will Not Be Pay-to-Win, 'Cosmetic Only': Report 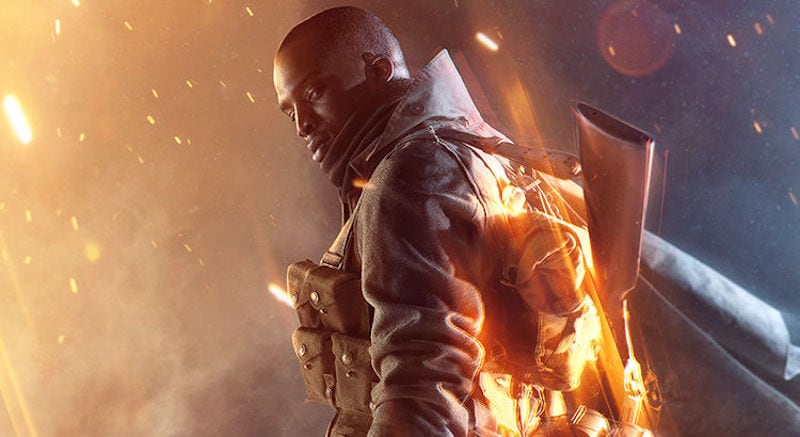 Following the debacle that was Star Wars Battlefront 2, it appears that Battlefield V will not have pay-to-win micro-transactions. Those close to Battlefield V's development claim that that while it will feature loot boxes, they will yield cosmetic items only.

"Loot boxes are back but cosmetic only. Way more customization options for your soldiers than previous games," a source familiar with the game told USGamer.

EA Doesn't Care for What Players Want, It Cares for What They Pay For: Ex-Mass Effect Andromeda Developer

Considering that we may see impending legislation for video game micro-transactions after Star Wars Battlefront 2's mercenary loot boxes, it appears that EA has decided to tone down its once aggressive approach.

“No one’s gonna do any pay-to-win stuff anymore,” said one person close to the next Battlefield to Kotaku. “We didn’t take any of the loot box controversy lightly.”

Nonetheless, it is important to note that micro-transaction plans for past Battlefield games have changed prior to release and may change before the game is out in October. But those close to Battlefield developer Dice urge caution, suggesting that USGamer may just be  “making a conclusion about something that is still inconclusive," claims Kotaku.

Prior to this it was leaked that Battlefield V is the next game in the long-running Battlefield series, not the previously rumoured Battlefield: Bad Company 3. The game will, much like last year's Call of Duty: World War 2, be set in World War 2.

What's more is, it's due for a 2018 release date. According to GamesBeat citing sources familiar with Battlefield publisher EA's plans, "EA will reveal it [Battlefield V] soon, and it will launch it before the end of this calendar year."

Since the last game was Battlefield 1, it's odd to see EA call the next game Battlefield V. The reasons for the inconsistency in nomenclature are unknown at this juncture. Possibly done as a reference to the use of the V sign during World War 2 to denote victory. Perhaps it won't be Battlefield 2 so as to not clash with the 2005 game of the same name. Though EA has referred to Battlefield V as Battlefield 2 internally.

With the success of Battlefield 1, a follow up is all but expected. EA already confirmed this to investors stating that instead of Anthem a new Battlefield game will be released, albeit not stating if it would be Battlefield V or Battlefield: Bad Company 3.

“Regardless of how it’s being portrayed, we’re not look at that as a delay, we’ve chosen to launch Anthem in [the fourth quarter]. The date is chosen by by portfolio balance, not product readiness,” EA CEO Andrew Wilson said in a call to investors. “And we’re really excited by the way the new Battlefield is shaping up. It probably doesn’t make too much sense to launch Anthem right by it. As a new IP, it probably makes sense to give [Anthem] its own launch window.”

Dropbox Adds Support for Google Docs, Sheets, Slides
Almost No One Is Making a Living on YouTube