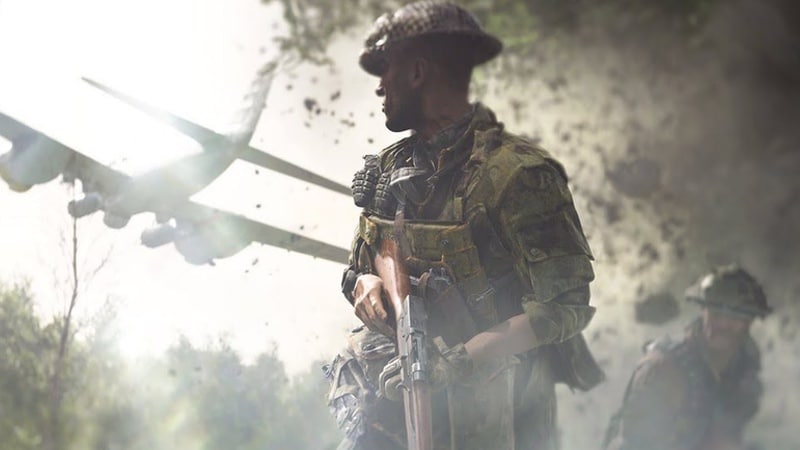 Battlefield V elite sets add new characters to the game. The first two characters are called Seamus and Ernst. According to EA, these elite sets don't give players any kind of a gameplay advantage. Elite sets include new characters each with a unique backstory, voiceovers, a unique Best Squad animation, an assortment of themed cosmetic items, and a Special Assignment mission to help unlock each character's signature melee weapon.

Time savers on the other hand feel like a pay-to-win mechanic that should not be included in a premium game. Time savers will allow you to pay to unlock Chapter Reward items and experience points to speed up your progress in the game. This is a tactic many free-to-play games use, but quite a few paid games have adopted this too.

Battlefield V now also has loot boxes (known as value bundles), which you can purchase with Battlefield Currency. While EA had claimed that Battlefield V won't have loot boxes, it appears to have taken a U-turn on that statement which had also suggested that there won't be any pay-to-win mechanics in this game. EA says the contents of these bundles will be listed so that players know what they are purchasing. This appears to be a move to avoid regulation as some video game microtransactions have been seen in some countries as a form of gambling.

There are two of these value bundles in the game right now — Starter Pack and Premium Starter Pack. The Battlefield V Starter Pack includes the following items:

Here's what you get if you purchase the Battlefield V Premium Starter Pack:

Battlefield V is available on PC, PS4, and Xbox One. The game recently got a battle royale mode called Firestorm, where up to 64 players are on a map and the last person or team standing wins. Firestorm is a slightly different take on battle royale thanks to its World War setting and inclusion of some serious heavy weaponry including tanks and airstrikes.