Battlefield Hardline Suffering From Server Connectivity Issues on Xbox One 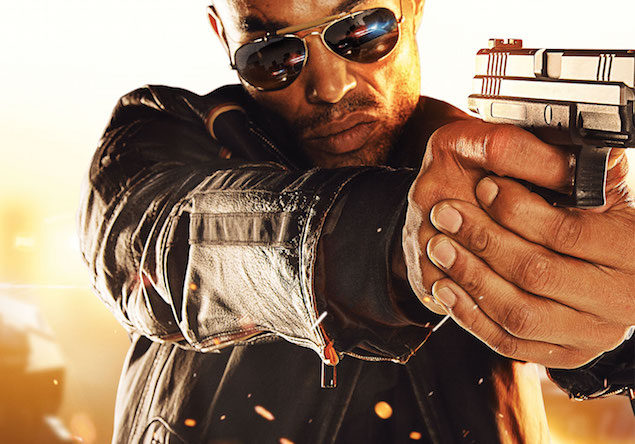 Electronic Arts' (EA) hyped first-person shooter (FPS) Battlefield Hardline is facing server connectivity issues on the Xbox One making it tough for players to play online. The game released in the US on March 17 with an India release on March 20.

While the issue is not as widespread as some of the issues that have plagued earlier Battlefield games, most notably, Battlefield 4, EA is aware of the situation and is looking for a fix. Via the official Battlefield Twitter account, company cited a distributed denial of service (DDoS) attack being the reason for connectivity issues.

We've identified the connectivity issues on Xbox One are due to DDoS attack and working to resolve. Apologies for the inconvenience.

Nonetheless, it marks yet another unplayable online game in a string of releases over the past months. Other AAA games that faced multiplayer issues on day one in recent memory include DriveClub, Halo: The Master Chief Collection, and even Dragon Ball XenoVerse.

With EA's prior release in the series, Battlefield 4, being subject to a class action lawsuit, it will be interesting to see if such issues become more prevalent with Battlefield Hardline as the game becomes available across the world.

Are you going to pick up Battlefield Hardline when it hits India? Or do you prefer other FPSes like Call of Duty? Let us know in the comments.