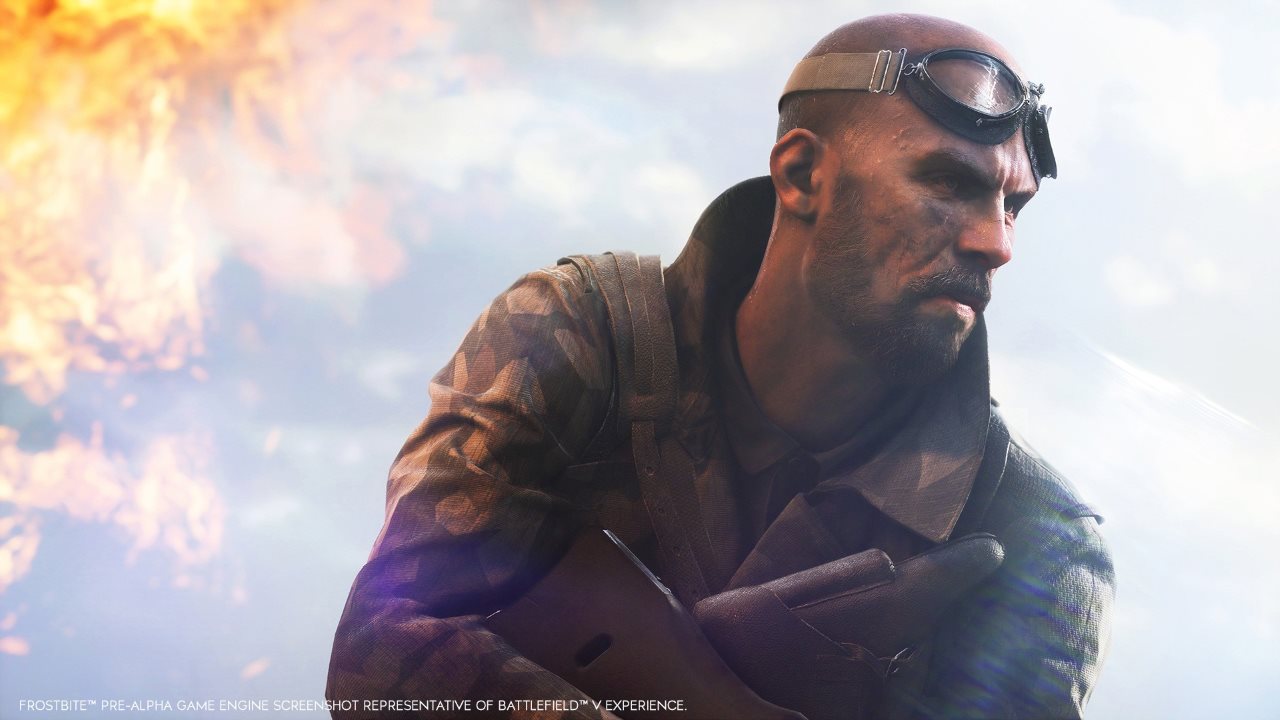 Battlefield V’s battle royale mode is called Firestorm and it will pit 64 players – 16 teams of four – against each other, developer EA DICE has announced.

Firestorm will take place in the largest Battlefield map ever, the developer added, in “a sandbox filled with destructible buildings, weaponry and vehicles.” The decision to go with 64 players instead of the usual 100 in Fortnite and PUBG is likely borne out of the series’ history, which had a 64-player map even in its first title, Battlefield 1942, sixteen years ago.

Alongside, DICE also shed light on single-player and post-launch content. Four stories will be available at launch, with a fifth called ‘The Last Tiger’ following after. And the new ‘Tides of War’ continuous campaign mode will bring new chapters after launch, starting with ‘The Fall of Europe’ in 2018 and a second chapter in early 2019 that will take you to new locales including Greece.

Battlefield 5 is set to release November 20 on PC, PS4 and Xbox One, having been delayed by a month. Meanwhile, players can take part in the ongoing beta which lasts until September 11.

Nokia 9 Image Leak Tips a Crazy Camera Setup at the Back
iPhone 2019 Models Will Not Have In-Display Fingerprint Sensor: Ming-Chi Kuo