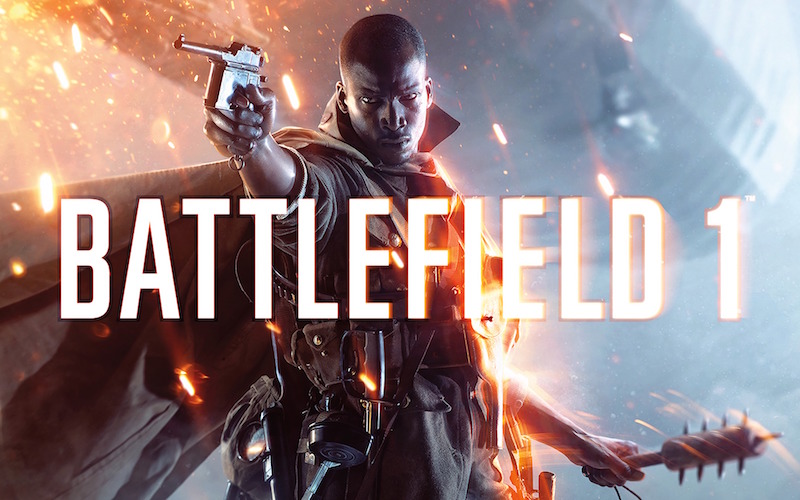 After being leaked by retailers and officially announced at EA’s own event, Battlefield 1, like every big console and PC release these days, has an open beta. We reported earlier that it would take place from August 31. Unless of course you registered for early access. If so, you should check your email with a code to play it right now.

However, regardless of when you plan to play the Battlefield 1 beta, there’s a glaring difference between the PS4 and Xbox One versions. Playing it on the PS4 doesn’t require a PlayStation Plus subscription while doing so on Microsoft’s black box (or white if you own an Xbox One S) needs you to be a part of the Xbox Live Gold service.

Both PlayStation Plus and Xbox Live Gold are essential if you want to play online multiplayer on either console. And it seems one is more essential than the other.

“@SpartanB013 You do not need a PS Plus account to play the Battlefield 1 Open Beta on PlayStation 4,” it tweeted to a fan.

“@Soggy_Taco Thanks for contacting us. You will need an Xbox Live Gold account to play Multiplayer during the Battlefield 1 Open Beta,” it replied to a query on the same.

This also applies to those accessing the open beta a day early. The beta will give players access to the Sinai Desert map, based on the real life one in the nation of Egypt, and provide two game modes in Conquest - a large-scale game mode with up to 64 players fighting for control - and Rush - a 24-player mode where the attacking force must find and destroy the telegraph posts of the defending force. Battlefield 1 is out on the PC, PS4, and Xbox One on October 21 and has gained a fair share of notoriety as being the most expensive game on pre-order in India.