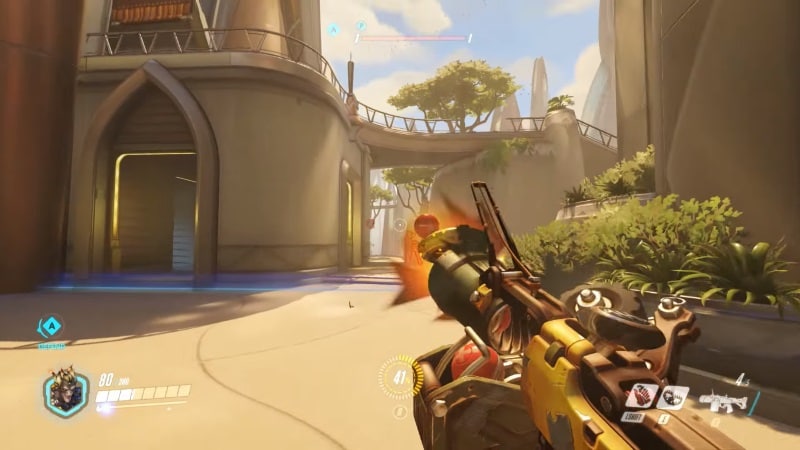 Last year Overwatch and World of Warcraft hitmaker Blizzard said it would rebranding its seminal online platform and game launcher Battle.net. Today it has finally happened.

The latest update to Battle.net changes the name to Blizzard, removing the Battle.net branding that used to occupy the top left corner.

During its initial announcement of the impending changes, it hinted at some more in future by saying, "We'll just be referring to our various products and services using the Blizzard name instead. You've already seen this recently with things like 'Blizzard Streaming' and 'Blizzard Voice', and more changes are on the way."

Blizzard has published hugely popular games under its name such as World of Warcraft, Diablo III, and Overwatch. Battle.net was launched in the year 1996 and has provided its online-multiplayer services under the same name till now.

Commenting on the change in name at the time, Blizzard said in a note, "We've seen that there's been occasional confusion and inefficiencies related to having two separate identities under which everything falls-Blizzard and Battle.net. Given that built-in multiplayer support is a well-understood concept and more of a normal expectation these days, there isn't as much of a need to maintain a separate identity for what is essentially our networking technology."