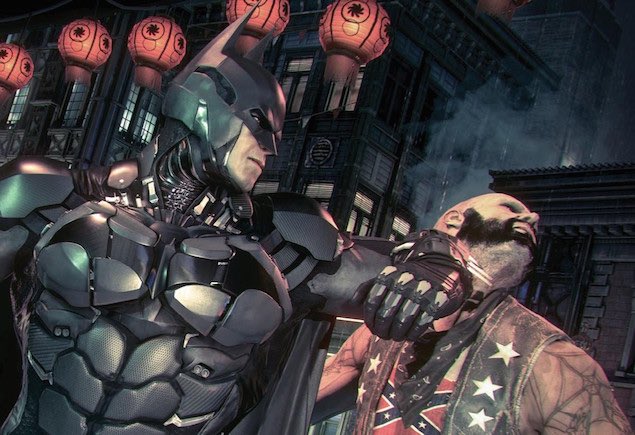 In the light of the horrendous performance of Batman: Arkham Knight on PC, publisher Warner Bros. Interactive has decided to pull the game from Steam.

"We want to apologize to those of you who are experiencing performance issues with Batman: Arkham Knight on PC. We take these issues very seriously and have therefore decided to suspend future game sales of the PC version while we work to address these issues to satisfy our quality standards," a post on the game's Steam Community page reads. "We greatly value our customers and know that while there are a significant amount of players who are enjoying the game on PC, we want to do whatever we can to make the experience better for PC players overall."

This marks another twist in the ongoing saga of what has been a rather poor launch for a hotly anticipated game. And it also means that until the game meets Warner Bros.' "standards", which seemed perfectly non-existent when launching the game in the state it did, your only options for playing Batman: Arkham Knight are restricted to the PlayStation 4 and Xbox One.

And in a case of poor timing, it seems that those who bought the physical PC version of the game in Australia, India, and Singapore can finally unlock the game. This was not possible till now. While NDTV Gadgets has been informed that the disc version of the game on PC will still be sold in India, we won't put it past Warner Bros. to issue a full-scale recall given how poor it has been performing on PCs.