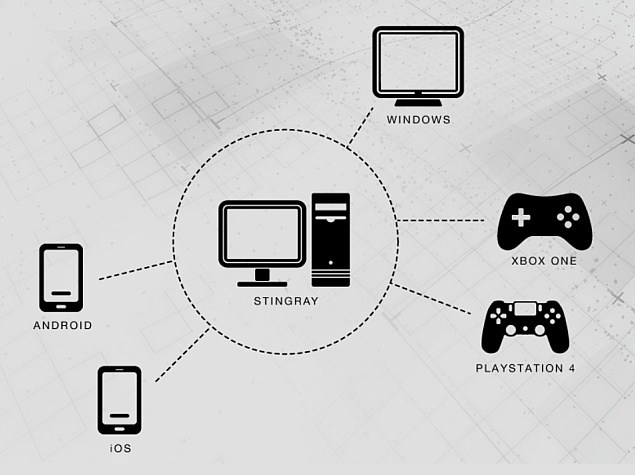 At the Game Developers Conference (GDC) Europe 2015 in Cologne on Monday, Autodesk launched its new Stingray 3D game engine and revealed an August 19 release date. The company, best known for its animation and design software like AutoCAD, 3ds Max, and Maya, first previewed the game engine at GDC 2015 in San Francisco.

Autodesk also announced that Maya LT Desktop Subscription customers will get access to Autodesk Stingray as part of their subscription later this summer. Stingray is built on the data-driven architecture Bitsquid engine, which Autodesk acquired in 2014, and firm says it supports industry-standard game development workflows and is aimed at simplifying game development across a wide range of platforms.

The highlight of Stingray is considered to be its multi-platform deployment and testing, coupled with a one-click workflow and 'live link' between Stingray and Autodesk 3D animation software. Together, these features make testing and deployment a more versatile process, allowing developers to make changes in integrated software like Maya for example, and see the redesigned product for a given platform in Stingray in real-time. Supported platforms are Android, iOS, Windows 7, Windows 8, Oculus Rift DevKit 2, PlayStation 4, and Xbox One. Stingray itself runs on Windows.

Not to be left behind in the graphics department, Autodesk says Stingray has physically-based shading, advanced particle effects, post processed visual effects, lightmap baking, and a high-performance reflection system.

Unlike most other popular game engines in the market however - Unreal and Unity come to mind - Autodesk's Stingray is not free to use. It will be available via Autodesk Subscription at $30 (roughly Rs. 1,900) per month.

Commenting on the launch, Autodesk Senior Vice President, Media & Entertainment, Chris Bradshaw, said, "Between augmented reality, virtual reality and the proliferation of mobile platforms, the games industry is undergoing a major transition, which poses new complexities for both AAA and indie game developers. Autodesk developed Stingray with these challenges in mind, and we're excited to share its debut with the game developer community. Stingray makes it easy and intuitive for artists with varying skill sets and programming expertise to create the next generation of 3D blockbuster games, entertainment and even architecture.