Assassin’s Creed Valhalla’s Dawn of Ragnarök will be released on March 10, 2022. 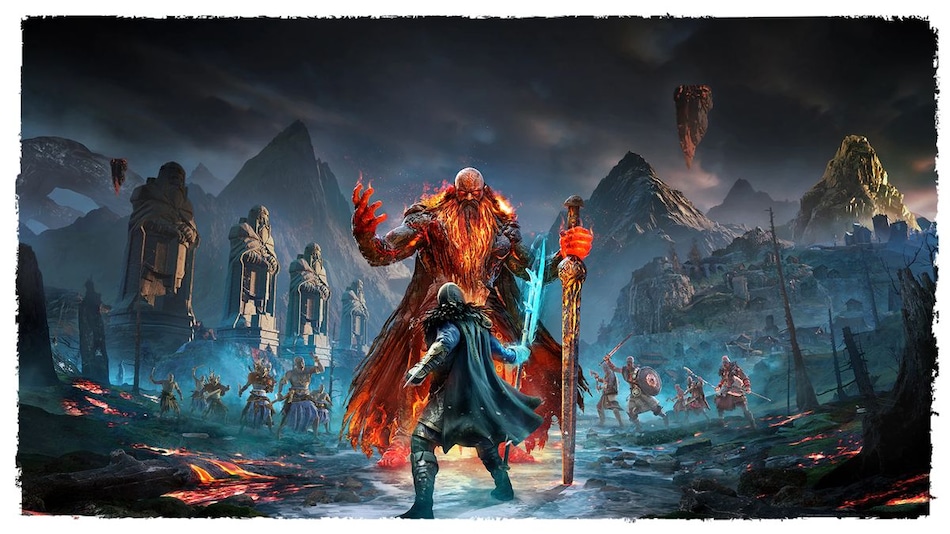 Assassin's Creed Valhalla's developer Ubisoft has announced the next major expansion for the game. The downloadable content (DLC) expansion pack — Dawn of Ragnarök — will be available to purchase separately. The latest DLC marks the second year of the game's post-launch support. Additionally, Ubisoft has also announced Assassin's Creed Crossover Stories featuring characters Eivor and Kassandra. The Crossover Stories will be available as two stories and it is the first cross-game project in the Assassin's Creed franchise.

Ubisoft announced that the second expansion pack — Dawn of Ragnarök — for Assassin's Creed Valhalla will be available for players from March 10, 2022. As mentioned, this marks the second year of the game's post-launch support. Here's the storyline of the game's second DLC from Ubisoft: “Eivor must embrace their destiny as Odin, the Norse god of Battle and Wisdom”. The publisher says that players will be able to “unleash new divine powers as they continue their legendary Viking saga by embarking on a desperate rescue quest through a mythological world of contrasts”.

Pre-order for Assassin's Creed Valhalla's Dawn of Rangraök expansion pack are already live on the official website. The price for the expansion pack differs based on the platform of choice. On the Microsoft Store in India, the DLC is priced at Rs. 3,349 for Xbox One and Xbox Series X and Series S users, while on the PlayStation Store it is available for Rs. 3,300 for PS4 and PS5 users. On the Epic Games Store it is available for Rs. 1,999 for PC users. Ubisoft+ subscribers on PC will have free access to the DLC as part of their subscription. On Ubisoft's official store, the DLC is listed for $39.99 (roughly Rs. 3,000).

Ubisoft has also announced Assassin's Creed Crossover stories that will be available to players for free on their base games from December 14. This is the first cross-game project in the franchise — with one story available in Assassin's Creed Valhalla and one in Assassin's Creed Odyssey. In the former story — A Fated Encounter — players must have reached settlement level 4 and should have completed “A Wise Friend” quest. In the latter story — Those Who Are Treasured — players need to have completed Chapter 1 and reached Megaris to access the content.