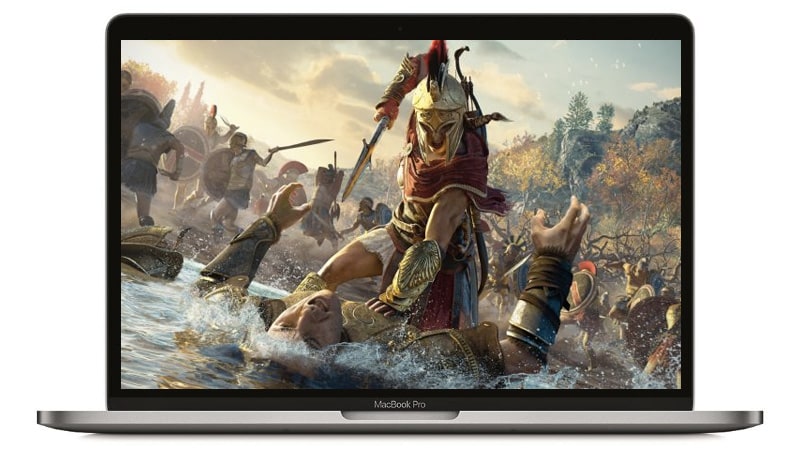 The PC version of Assassin's Creed Odyssey can now be owned for free, Ubisoft has announced. The catch is, players have to play the game for at least an hour on Google's Project Stream streaming service till January 15, 2019 to avail this offer. Moreover, Ubisoft is also throwing in an additional 1,000 helix credits for the participants to make things more interesting.

Assassin's Creed Odyssey, which was one of Ubisoft's biggest releasees of 2018, has been free-to-play on Google's Project Stream for a while now. The offer is currently available only to players in the US, as that's where the game is available for streaming via Google's Project Stream at the moment. Moreover to play the game online, players need a broadband Internet connection with minimum speeds of 25Mbps. Since the service is accessible on Google's Chrome browser, you don't need powerful gaming-grade hardware to play Assassin's Creed Odyssey (Review) on the Project Stream service.

Interestingly, Ubisoft CEO Yves Guillemot had shown his confidence in the future of game streaming earlier this year where he had stated in an interview with Variety "There will be one more console generation and then after that, we will be streaming, all of us."