Assassin’s Creed ‘Project Red’ Leaked, Is Part of Infinity, and May Be Set in Japan: Reports

Assassin’s Creed Infinity is a live-service take on the Ubisoft franchise. 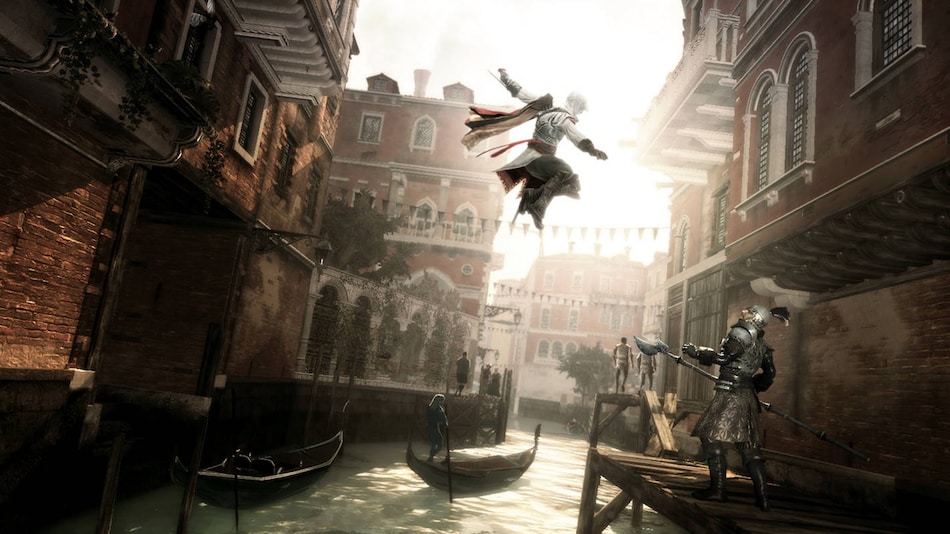 The other title, Assassin's Creed Rift, was initially planned for this year, but got delayed into 2023–24

Assassin's Creed could next be headed to Japan, as revealed in a leak. Multiple reports suggest that Project Red — a new open-world Assassin's Creed game — is in development at Ubisoft. The news comes from games journalist Jason Schreier, who confirmed in a tweet that Project Red is a part of Assassin's Creed: Infinity, described as a live-service platform for future entries in the series. There is no word on a release window either, but rest assured, we can expect it to launch on all current-gen platforms — PS5, Xbox Series S/X, and Windows PC.

In a Kotaku report, listing all of Ubisoft's cancellations and delays, there is a brief mention of Assassin's Creed Infinity, their latest live-service venture and Project Red. Details are sparse, but according to people familiar with Red's development, it will be set in Asia — more precisely, Japan — a setting that has been long discussed internally. Gamesbeat reporter Jeff Grubb also added validity to this claim in his podcast, stating that Project Red will take a similar approach to the modern RPG format while being set in feudal Japan.

Infinity will be a platform for future AC games including Red

There have also been reports of a standalone Assassin's Creed title in Assassin's Creed Rift, which was initially planned for this year but got slipped into 2023–24. While replying to a Reddit post, Schreier confirmed that the game will be set in Baghdad, Iraq, after which fans can expect the live service project to go live.

“After that will be [Assassin's Creed] Infinity, and while that's going to include a bunch of different games/ experiences/ biomes/ whatever you want to call them, I've heard about the main two and neither of them are Aztec,” he said.

Not much else is known about Rift, Infinity, or Project Red. But Ubisoft is hosting an online event sometime in September titled, ‘The Future of Assassin's Creed,' where we can expect some credible news from the developer.

Tesla Next-Generation Battery Production Delayed, to Rely on Suppliers to Meet Battery Demand This Year
YouTube to Purge Misleading Abortion Videos as Procedure Faces Bans, Restrictions Across Parts of the US