Valve's Artifact Will Get a Beta in October 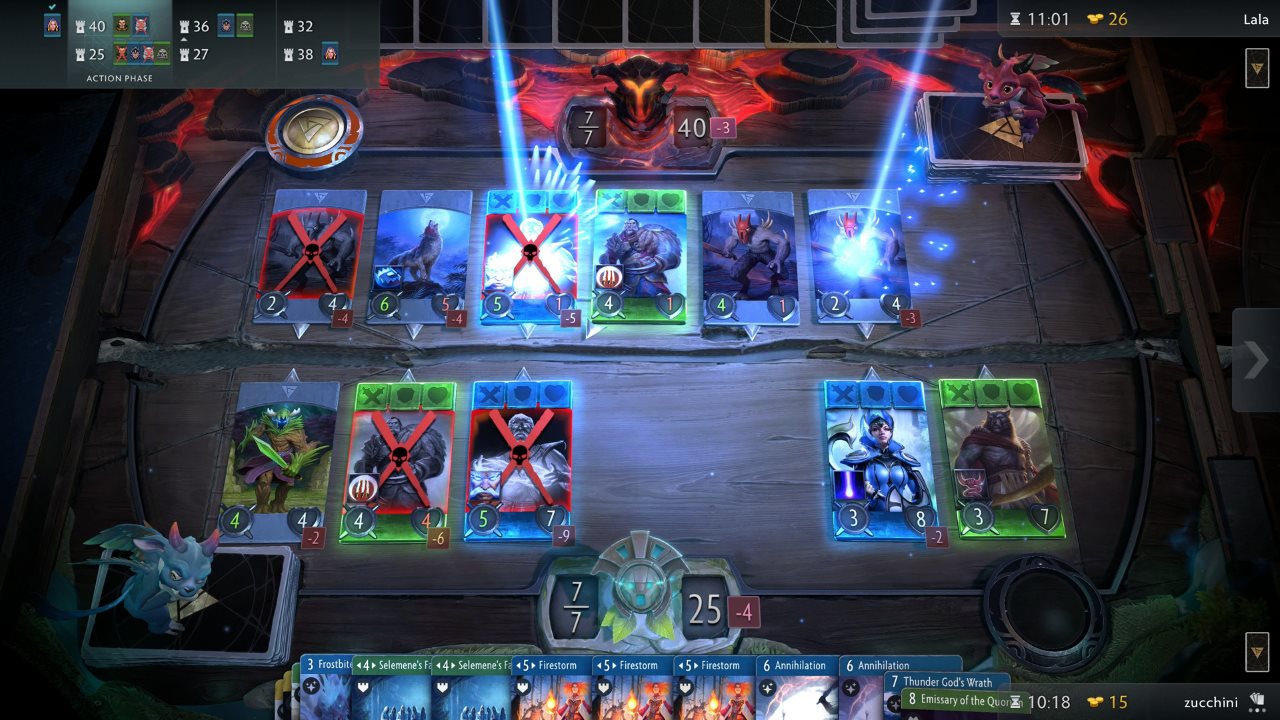 At the Rogers Arena in Vancouver, Canada on Monday, Newell said that everyone attending The International 2018 will get a free copy of Artifact and beta access when it rolls out sometime in October, provided they linked their tickets to their Steam accounts.

The Artifact game Twitter account reiterated the announcement later and added that the game keys will be available at PAX West in Seattle, USA from Friday, August 31 to Monday, September 3 would also grant beta access. That’s where Artifact will be playable for the first time, with players competing in a tournament for merchandise while all attendees receive keys for two free copies.

Based on the characters and lore of Dota 2, Artifact was designed by Magic: The Gathering creator Richard Garfield. It will have three separate playing boards called lanes, drawing on the concept used in Dota 2. Unlike other digital collectible card games, including the massively popular Hearthstone from Blizzard, Artifact will not be free-to-play.

Artifact is set to release November 28 on Windows, macOS and Linux, with a version for Android and iOS following later in 2019.

Akhil Arora Email Akhil
Akhil Arora covers entertainment for Gadgets 360, interviewing stars such as Christian Bale and Anurag Kashyap, covering series premieres, product and service launches across the globe, and looking at American blockbusters and Indian dramas from a global socio-political and feminist perspective. As a Rotten Tomatoes-certified film critic, Akhil has reviewed over 150 movies and TV shows in over half a decade at Gadgets 360. When he is not completely caught up with new film and TV releases, Akhil ...More
Paul Allen's Space Firm Details Plans for Rockets, Cargo Vehicle