Apex Legends season 5 is getting a new limited-time event next week. 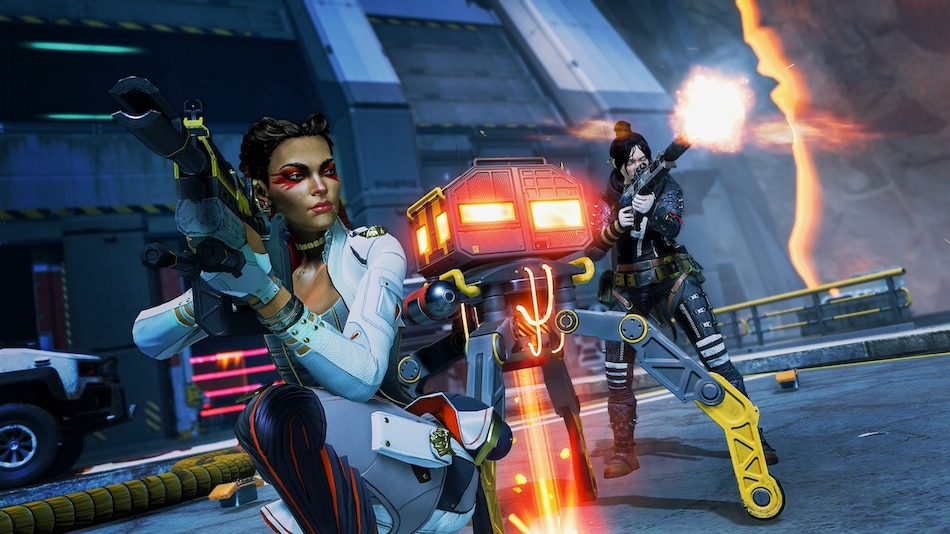 Apex Legends fans, we got everything we wanted. At EA Play Live 2020, Respawn Entertainment announced that its free-to-play battle royale game Apex Legends will launch on Nintendo Switch and Steam for PC in autumn 2020. And better yet, players on those two platforms will be able to join everyone else on Origin for PC, the PlayStation 4, and Xbox One. Yes, Apex Legends is getting support for cross-platform play, also in autumn 2020.

Respawn Entertainment game director Chad Grenier made the anticipated announcements during the online-only EA Play Live 2020. Grenier devoted most of his time to talking about the success of Apex Legends season 4 and how it was their biggest to date, and the encouraging signs with Apex Legends season 5. Grenier also unveiled a new limited-time event called “Lost Treasures”, which will be available June 23 across all platforms. Watch the trailer below.

As of October last year, Apex Legends had 70 million players worldwide, making it one of the biggest games across all genres. In December, Apex Legends won “best multiplayer game” at The Game Awards 2019. At EA Play Live 2020, Grenier didn't give us an update on that 70-million figure, but given his claim about Apex Legends season 4, that figure is expected to have grown.

That success hasn't come without any its criticisms. In August last year, Respawn attracted massive controversy with the introduction of the limited-time event called “Iron Crown”. Most items could only be acquired through loot boxes — a model that made EA infamous with Star Wars: Battlefront II — and the most coveted item needed you to have 24 other items. Its effective price? $170 (about Rs. 13,000). That brought a wave of backlash, and Respawn eventually apologised.