Apex Legends is a free to play battle royale game that launched for PC, PS4, Xbox One last year in February. 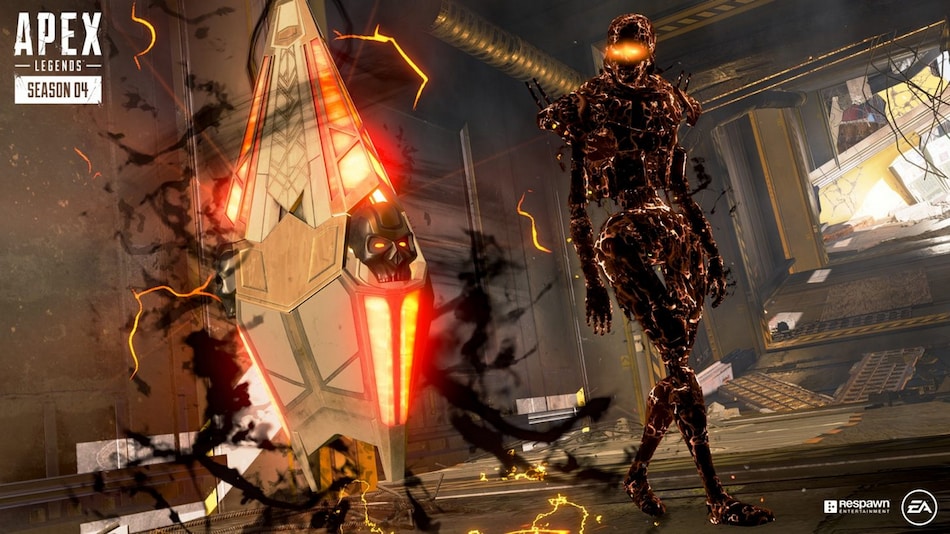 Apex Legends has several characters with their own abilities

Apex Legends will be making its way to mobile by the end of this year. A video of a conference call showing EA CEO Andrew Wilson talking about mobile gaming has been leaked on Twitter by an Apex Legends leaks channel. In the video, Wilson reveals that the company is planning to soft launch Apex Legends — which is currently on PC and consoles — on mobile by the end of this year. This will be the first battle royale game that EA has launched on mobile.

Back in May of last year, Electronic Arts (EA) had announced its plans to bring Apex Legends to mobile with no timeline. Now, as per the video shared by @ApexLatest on Twitter, CEO of Electronic Arts, Andrew Wilson, in a conference call, shared some information about the mobile version of the battle royale game. Wilson stated that the company plans on a soft launch for Apex Legends mobile by the end of this year. A soft launch means the game will be released to a small audience or market which will allow the company to evaluate the response and status of the game, helping it to improve the game before releasing it the masses.

Wilson spoke about mobile gaming and plans of bringing several other games to the mobile platform. These games are in various stages of development. Apex Legends (Review) in particular, stood out as it will be EA's first mobile battle royale game, building on its success on PC and console, and entering a market that, as of now, is dominated by PUBG Mobile.

Apex Legends released for PC, PlayStation 4, and Xbox One in February last year as a free to play battle royale game. At the time, it rose in popularity due to its new mechanics like the ‘ping' system that was later adopted by other battle royale games as well, and the ability to respawn teammates even after they have been killed. It also brought a selection of characters or ‘Legends' that have their own abilities as well.

As of now, EA has not officially shared any information about the mobile version of Apex Legends. And, since this will be a soft launch of the game, it is possible that it won't reach most users until next year.