Apex Legends had had attracted 50 million players just a month after its launch in February. 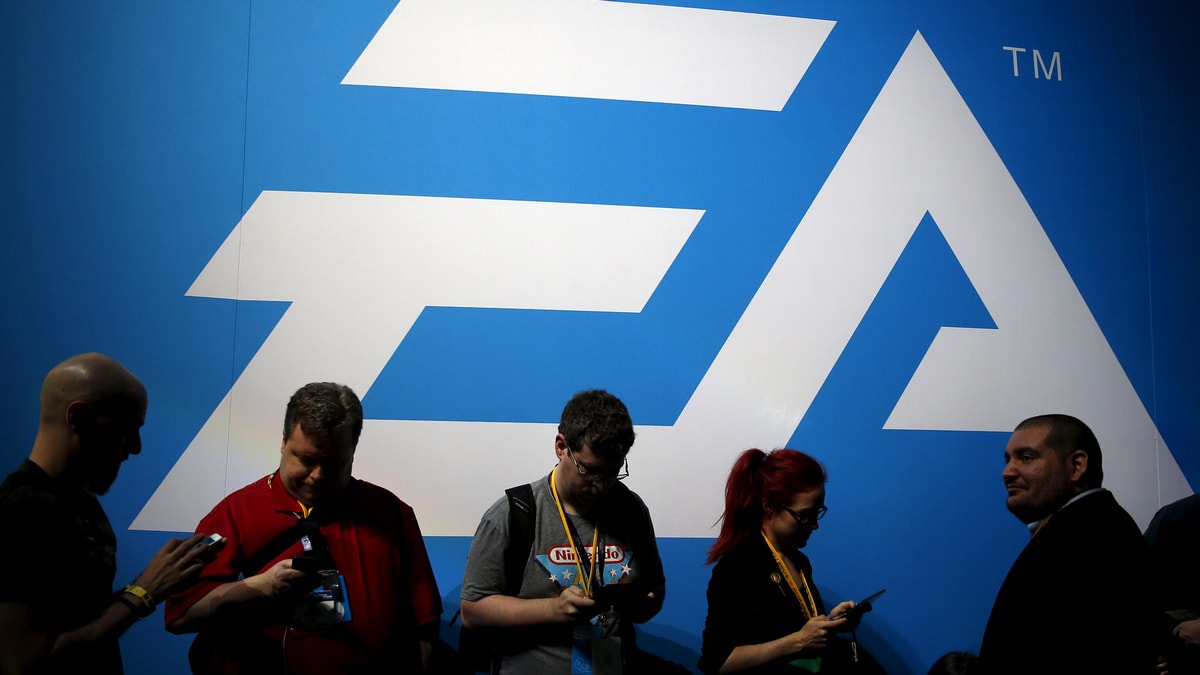 EA launched Apex Legends and Firestorm, a battle royale version of its Battlefield V game, in the latest quarter to cash in on the success of the battle royale genre made popular by PUBG and Epic Games' Fortnite.

EA's battle royale game had attracted 50 million players just a month after its launch in February and the company said that millions more had signed up since then, suggesting that it could withstand competition from Fortnite.

"It has also helped us cut into new player audiences as nearly 30 (percent) of Apex Legends players are new to EA," Chief Executive Officer Andrew Wilson said on a post-earnings call.

In battle royale games, players are given the task to survive and outlast everyone by eliminating opponents.

EA forecast net bookings from Apex Legends in the range of $300 million to $400 million (roughly Rs. 2,000 crores to Rs. 2,800 crores) in fiscal year 2020, adding that the forecast did not assume any contribution this year from future mobile versions or games in the Chinese market.

The company said it was in advanced talks to bring its hit game to China and launch a mobile version. "We are in advanced negotiations to bring Apex Legends to China and to mobile, and we will update you on time frames when those negotiations are concluded. We are self-publishing Apex Legends in Korea. The game offers an opportunity for us to build a direct connection with our players there, and we hope to be able to leverage this for other games... We are hugely excited about the future of Apex Legends. Players love it, with a Metacritic of 89 and an extremely high net promoter score. Engagement is strong, and we have big plans for the Legends and the world they compete in."

The company expects its new Star Wars Jedi: Fallen Order title, which will release in November, to sell 6 million to 8 million units in fiscal 2020.

On an adjusted basis, EA's fourth-quarter revenue was $1.36 billion, beating analysts' average estimates of $1.20 billion, according to IBES data from Refinitiv.