Rovio Classics: Angry Birds is a remake of the 2012 version of the game. 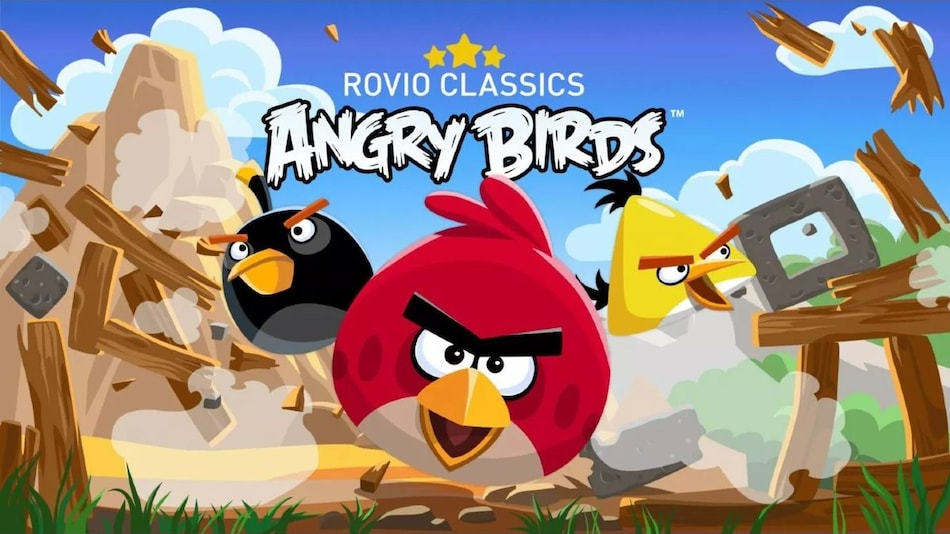 Angry Birds is going back to its roots as Rovio has launched a remake of the classic 2012 version of the game. Rovio Classics: Angry Birds is now available on App Store and Google Play. Notably, Rovio has opted to not go for a freemium model and has released the game without in-app purchases for $0.99 (or below Rs. 90 for Indian users, more details below). The developers have also chosen to completely recreate the game on a new engine to enable a smooth performance across new devices.

Rovio announced the release of the Rovio Classics: Angry Birds on its official website. This is a complete remake of the game built from the ground up on the Unity engine. The developers have aimed to preserve the classic 2012 experience by offering all of the eight original chapters from the game with over 390 levels. Its roster includes all of the classic characters from 2012, along with Easter eggs and extras. The Mighty Eagle has also been added to the roster for free, which was originally offered as an in-app purchase in the classic game.

The choice of the 2012 version of the game for Rovio Classics: Angry Birds can be credited to its fans. Rovio had removed the original Angry Birds from app stores in 2019. Following this, fans organised the #BringBack2012 campaign across several social media platforms. Confirming the efforts of the fans Rovio CEO Alex Pelletier-Normand said, "Angry Birds has touched so many people, and has been a large presence in mobile gaming. After hearing the outcry from our fans, we just had to find a way to bring Angry Birds back.”

As mentioned earlier, Rovio Classics: Angry Birds is available to purchase on the App Store and Google Play for Rs. 89 and Rs. 85, respectively. The game does not feature microtransactions, and ads are also absent.