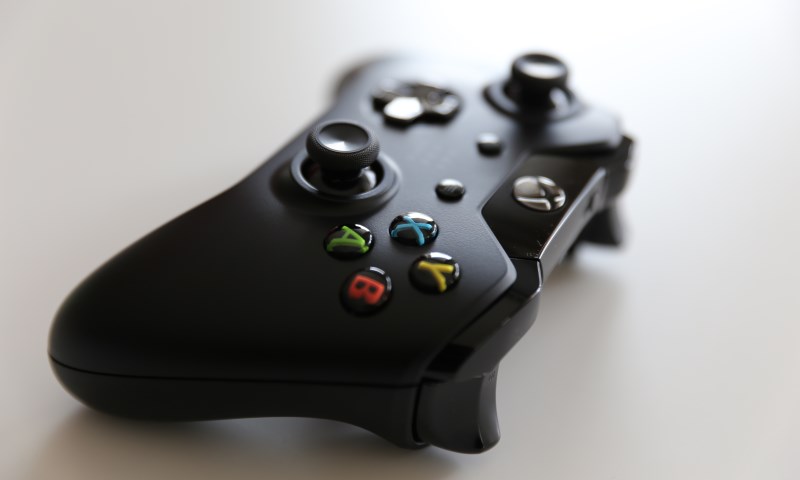 A new report is adding fuel to the fire created by Microsoft's US Federal Communications Commission (FCC) filings for a new Xbox One last week.

According to sources close to Microsoft's Xbox division, the Redmond-based software giant has been "testing a variety of prototype Xbox devices" with some containing better components than the current console, reports The Verge. A new wireless chip that was revealed amidst the FCC filings could well be a part of that, and it hints at either a slimmer version of the current console or one that adds new functionality like PlayStation VR. Microsoft isn't into the virtual reality game, but it does have an augmented reality headset called HoloLens which has already shipped out to developers.

Other details have been kept under wraps courtesy of a non-disclosure agreement which expires just under two weeks after Microsoft's press event at E3 2016 in Los Angeles in June. While the head of Xbox Phil Spencer said the console world should resemble gaming PCs at the start of March, he clarified a week later to say he was against retrofitting consoles with newer parts.

"You'll actually see us come out with new hardware capability during a generation allowing the same games to run backward and forward compatible because we have a Universal Windows Application running on top of the Universal Windows Platform that allows us to focus more and more on hardware innovation without invalidating the games that run on that platform," Spencer said at the event.