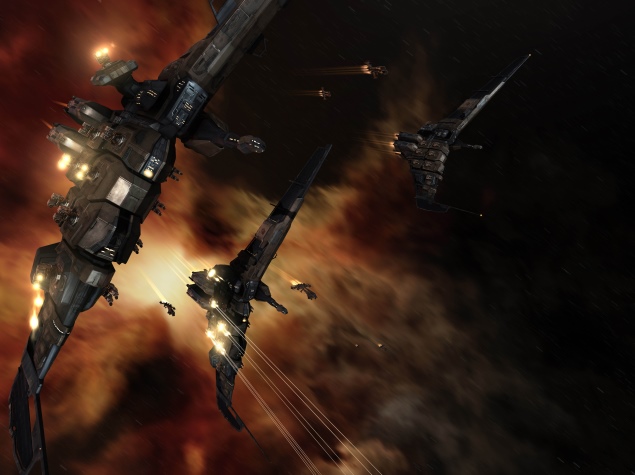 James Carl was asleep when the first shot was fired.

As he slumbered away in Costa Mesa, Calif., the 29-year-old banker's virtual space fleet was under siege early Monday morning in what's become the most destructive and expensive battle in the 10-year history of "EVE Online," the gargantuan online sci-fi video game.

"EVE Online" - with more than 500,000 players from around the world piloting starships, trading goods and engaging in galactic espionage - utilizes its own in-game currency, and Carl expects the damage from Monday's conflict to be the game equivalent of about $500,000 in real-world cash, based on data compiled from within the game.

The skirmish first erupted after a member of Carl's coalition missed a payment to protect an area that's been used as a staging ground for a war raging between Carl's Pandemic and N3 coalition versus CFC and Russian forces.

"Supposedly, it was set up for auto-pay, just like any other bill in real life, but either that didn't happen or the money wasn't in the wallet, and then everything just escalated out of control from there," said Carl. "The dust is still settling on that issue. Everyone is just focused right now on fighting to try to regain control of the system." 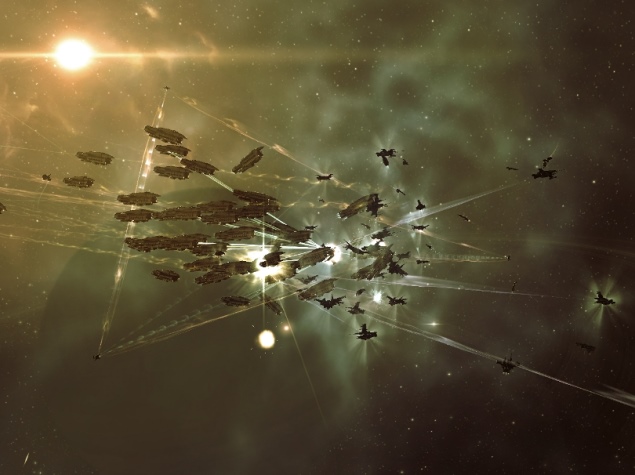 During Monday's encounter, more than 100 Titan vessels were destroyed. The megaships, which are akin to the Death Star from "Star Wars," are the largest ships in the game and are worth about $3,000 each in real-world money. The Titans also take months for gamers to build. That's months in real time: a lot of nights, weekends and days-off actually spent constructing the virtual warships.

Carl was awakened by a messaging app on his phone used by alliance members alerting him that their system B-R5RB was under attack by rivals. He wasn't scheduled to work in real life Monday, so he spent the entire day sending virtual ships into the fray. He said dozens of his alliance members took off work to join the fight, which is being waged by more than 4,000 players - and spectated by thousands more on the game streaming service Twitch.

It's an unprecedented battle unique to "EVE," which simulates a universe of more than 7,000 stars and whose virtual economy is linked to real-world money, unlike many other online role-playing games, such as "World of Warcraft" and "Lord of the Rings Online."

"I'd be lying if I said our servers weren't sweating a bit," said "EVE Online" spokesman Ned Coker of CCP Games, the Reykjavik, Iceland-based video game developer who created the online universe. "Allowing players free movement wherever they want in a game with over half a million players means for some pretty tricky technological requirements." 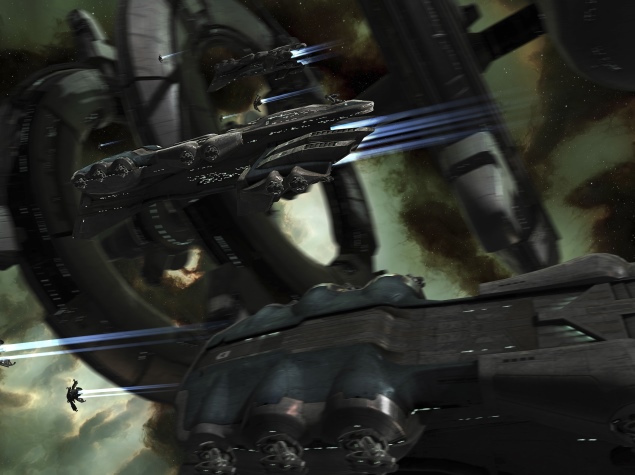 To compensate for thousands of starship captains battling each other online, Coker said CCP Games instituted what it calls "time dilation," which slows down the game's servers to about 10 percent of normal time, so players aren't dropped and their commands are issued in the order in which they were received. Carl said it has made for a massive but slow battle.

"In many ways it's a quintessential sci-fi experience, where thousands of people from all around the globe are waging a huge conflict that will have real repercussions on the politics, economy and social structures of a virtual universe," said Coker.

The real-world value of "EVE" currency is based on an actual exchange rate set within the game, but the primary basis for value in the game's virtual economy is the time and skill that gamers put into such concepts as the mining of minerals, the selling of goods and services, or the stealing of goods and money - just don't get caught. 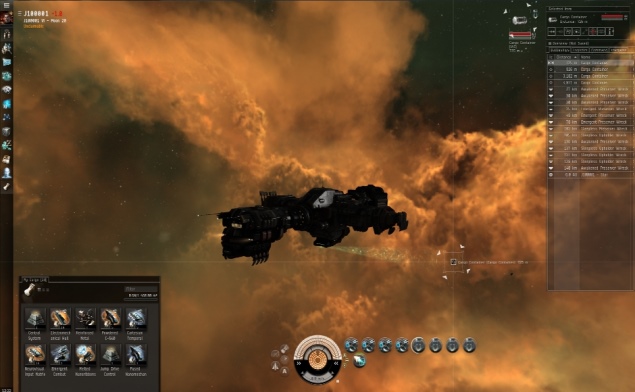 However, if players want a shortcut, they can put real-world money into the game to buy "EVE" currency and equipment, as determined by the exchange rate, but the money can only be exchanged from real to virtual.

Meanwhile, Carl is optimistic his coalition will recover from the latest "EVE" upheaval.

"It looks like CFC is winning, but we're hoping now that all of our U.S. players are online, we'll turn the tide," said Carl. "Whatever happens, we'll keep going. 'EVE' is a universe full of grudges and constantly changing politics. If we were to lose, we'll rebuild. Then, we'll go back and start another war."