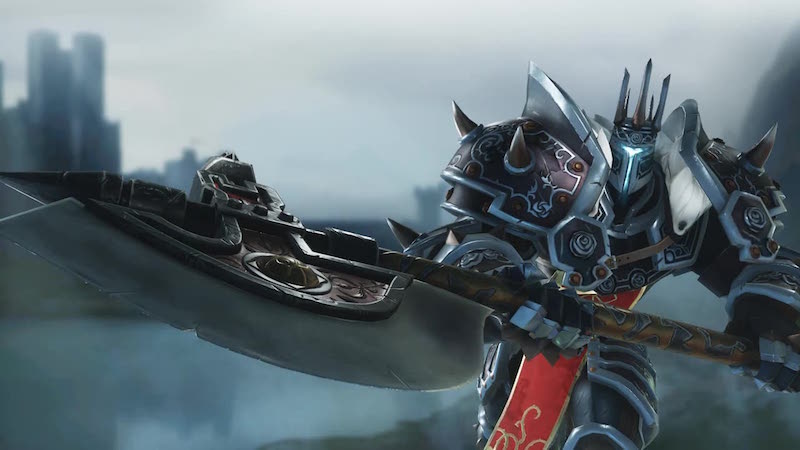 Last year it came to light that Amazon was in the process of making a PC game. Since then we’ve seen it bring out Lumberyard - a free AAA engine for game developers as well as double down its efforts on the mobile games front. Now, the company unveiled what its games studio has been working on, namely three games.

The first is Breakaway. Described as a “a 4 vs. 4 mythological sport brawler built for fast action, teamwork, and live-streaming” it lets players choose from a wide roster of characters, and square off against opponents in locations such as El Dorado, Atlantis, and Styx.

Following this is New World. It’s a massively multiplayer open-ended sandbox game set in what’s said to be a living, cursed land. There’s a focus on emergent gameplay, and social features such as Twitch integration.

Finally, there’s Crucible. It’s a third-person shooter with 12 players on an alien planet which isn’t exactly welcoming. In order to survive, players will have to work together before they inevitably betray each other to win. There is a way for an additional player who can be the game master while streaming it and creating events and challenges for the other players.

For a studio boasting a staff who worked the likes of Half-Life 2, Left for Dead, Dota 2, Halo, Infamous, Shadows of Mordor, and The Last of Us, you’d expect something a little less underwhelming if initial impressions are anything to go by. Nonetheless, it will be interesting to see if these amount to any thing more than vehicles to push Twitch - Amazon’s streaming service.