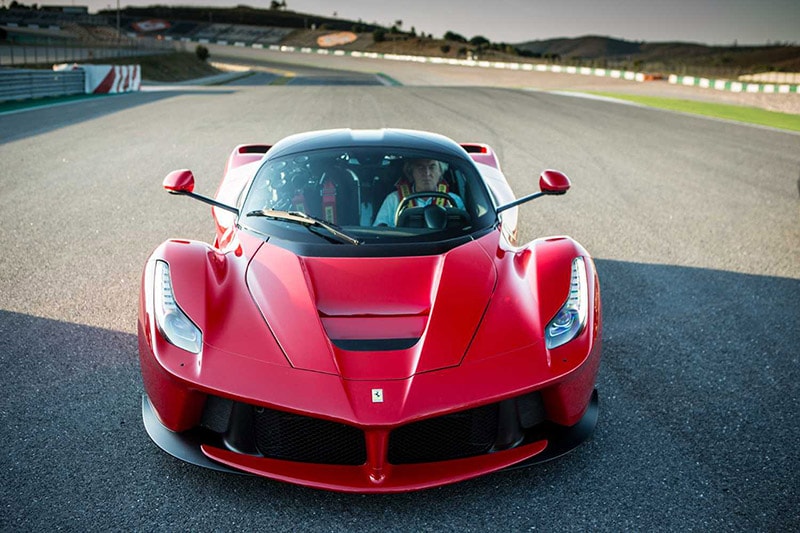 Amazon Game Studios has announced The Grand Tour Game for PS4 and Xbox One. It's an episodic racing game based on The Grand Tour show on Amazon Prime Video that's set to be available alongside The Grand Tour Season 3. The Grand Tour Game doesn't have a price yet, though the description of the game's trailer on YouTube does suggest it will have a season pass, indicating that this will not be a free-to-play experience. There's no release date for the game or the show just yet either.

The Grand Tour Game has you driving cars seen on the TV show in locations visted by its hosts Jeremy Clarkson, Richard Hammond, and James May.

"The Grand Tour Game is the first and only playable TV show in which you get to play the actual scenes you’ve seen on screen. If they drive a cool car, you can too. If they go to an amazing location, you can too. Buy a season pass for The Grand Tour Game and every Friday during Season 3 when a new episode of the show arrives, you’ll get new vehicles and new tracks from that episode to play in the game," reads the game's description on YouTube. You can check out the trailer right here.

Merging episodic game design with the racing genre hasn't been done before and that makes The Grand Tour Game a bit of a curiosity. Episodic games are known for their emphasis on story over gameplay and makes us wonder what we can expect when this one is finally out. With The Grand Tour Season 3 expected to release in December, we won't have to wait too long to find out what The Grand Tour Game has in store for us.