Activision is presently facing claims of sexual harassment and discrimination at its workplace. 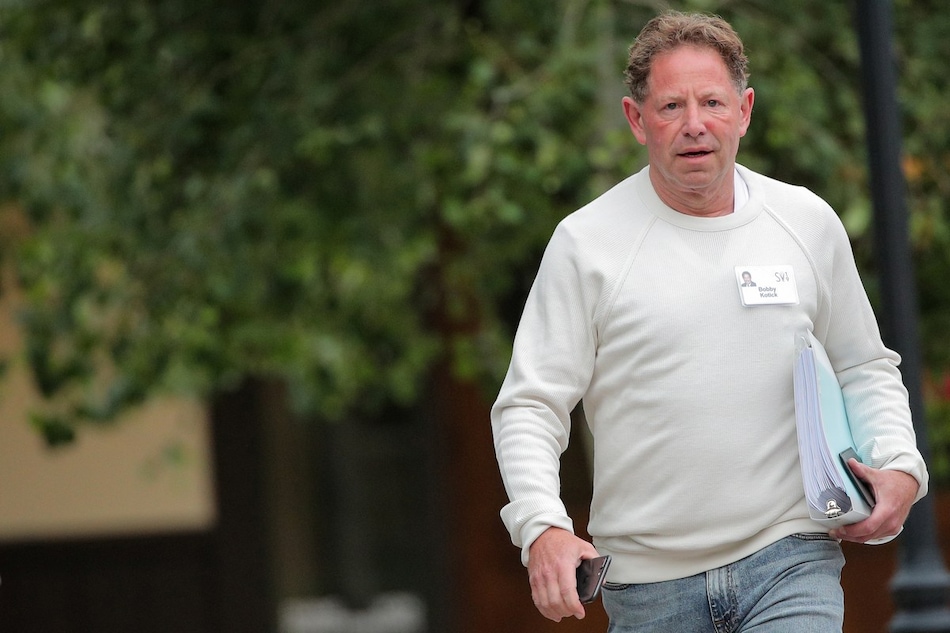 Activision Blizzard Chief Executive Officer Bobby Kotick has asked the company's board to reduce his total compensation to $62,500 (roughly Rs. 46.7 lakh), at a time when the owner of the "Call of Duty" franchise is battling claims over sexual harassment and discrimination at its workplace.

Kotick, who received a total compensation $154.6 million (roughly Rs. 1,156 crore) last year, said in a letter sent to employees on Thursday that he has sought a cut in his compensation until the company's transformational gender-related goals are met.

The video game publisher has also introduced a zero-tolerance harassment policy company-wide along with other changes like increasing the percentage of women and non-binary people in the company by 50 percent and waiving arbitration of sexual harassment and discrimination claims.

"Any Activision Blizzard employee found through our new investigative processes and resources to have retaliated against anyone for making a compliance complaint will be terminated immediately," Kotick said.

Earlier this month, Activision said it had fired more than 20 employees following allegations of sexual harassment and discrimination at the workplace, with 20 more individuals facing other forms of disciplinary action.

The company is set to report third-quarter earnings on Tuesday after markets close.

Microsoft to Work With US Community Colleges to Fill 250,000 Cybersecurity Jobs