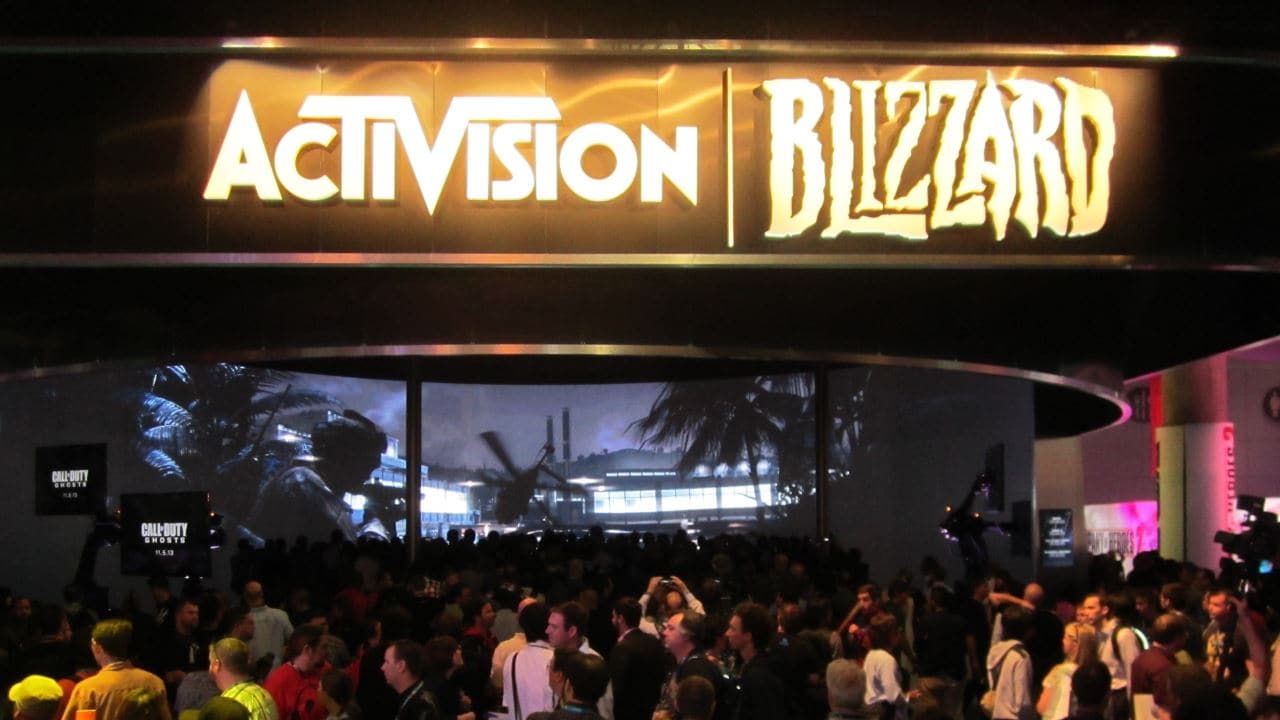 Video game maker Activision Blizzard is laying off nearly 800 workers as the company braces for a steep downturn in revenue following the best year in its history.

The cutbacks announced Tuesday illustrate the boom-and-bust cycles in an industry whose fortunes are tied to video games that can have a relatively short lives before players move on to the next craze.

Right now, Epic Games' Fortnite is a hot fad that has been syphoning attention — and potential sales — from the titles made by other companies.

Although Activision also still owns popular games such as Call of Duty and Candy Crush, it expects its revenue this year to fall by about 20 percent to $6.03 billion.

Activision will cope trimming 8 percent from its workforce of nearly 10,000 people and assigning more of its remaining employees to work on Call of Duty, Candy Crush, and several other of its most popular titles.

The Santa Monica, California, company had already reshuffled its leadership, even though it profits rose last year by more than five-fold to $1.8 billion (roughly Rs 12,700 crores). Revenue climbed 7 percent to $7.5 billion, the highest since Activision's inception 40 years ago.

But CEO Bobby Kotick said the performance fell shy of the company's expectations, prompting a re-evaluation of its priorities and a pruning of its workforce.

This year "will require significant change to enable us to achieve our long-term goals and objectives," Kotick told analysts during a Tuesday conference call. "We're making changes to enable our development teams to create better content for our biggest franchises more quickly."

Severance pay and other costs incurred in the layoffs will result in accounting charges of about $150 million.

Even as jettisons workers as some of its revenue evaporates, Activision said it will also boost its stockholder dividend by 9 percent from last year to 37 cents per share.

Activision's stock rose $1.33, or 3 percent, to $43 in extended trading after the layoffs were announced.