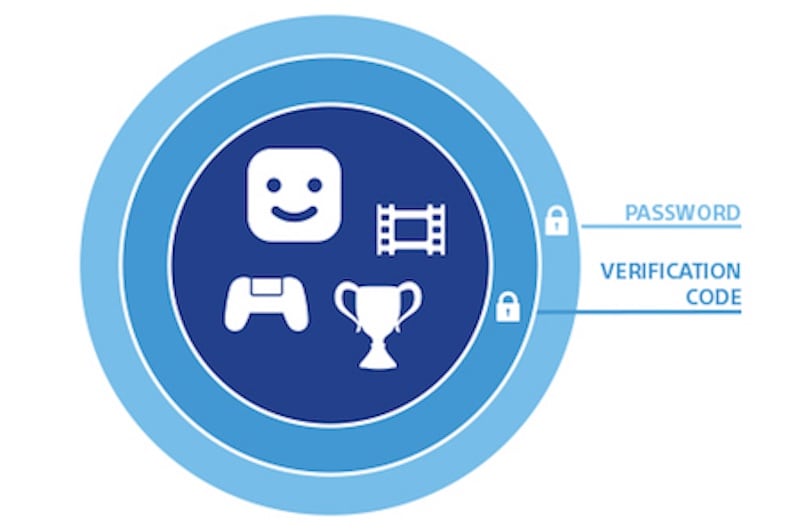 Although Sony has an unprecedented lead in the console space, with almost the double the number of consoles versus its closest competitor, its attempts at keeping its users secure have been pitiful at best.

Five years after the company's online service, PlayStation Network was compromised and saw repeated downtime in the recent past, Sony has finally unveiled two-step verification.

"When signing into your account on the network, you will use your password along with a verification code that you will receive on your mobile phone via text," a page on Sony's website reads. "By requiring two forms of identification for sign-in, your account and personal information will be better protected."

"In order to further safeguard our users and their accounts, we are preparing to offer a 2-step verification feature," a Sony representative told Polygon at the time.

With Xbox Live and Steam already incorporating two-step verification, it's perplexing to see Sony adding it so late. However being SMS-based rather than using an authenticator comes with its own limitations, making it a piecemeal solution at best. Nonetheless, it's better than not having anything at all.