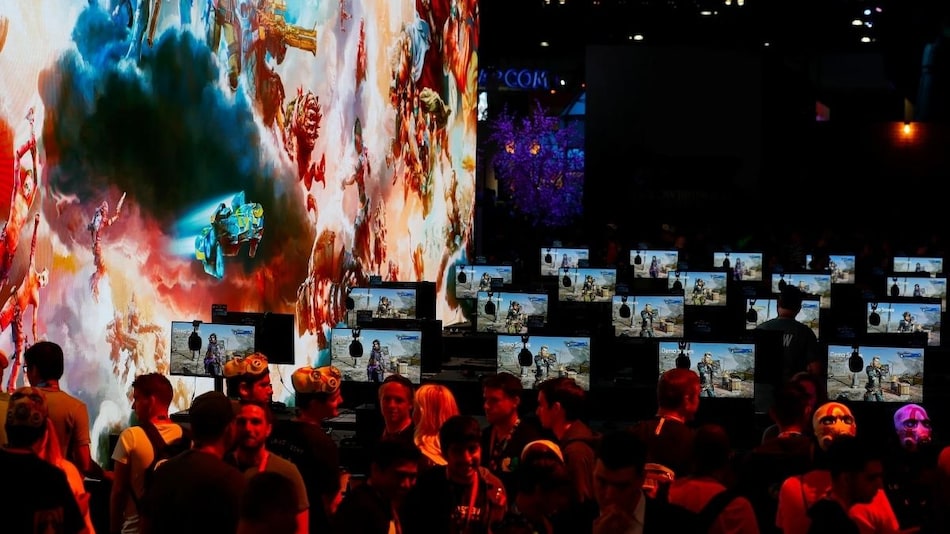 Critical digital rights battles over privacy, free speech and anonymity are increasingly being fought in video games, a growing market that is becoming a "new political arena," experts and insiders said on Thursday.

In recent months, a Hong Kong activist staged a protest against Beijing's rule inside a popular social simulator game called Animal Crossing, and a member of the US Congress, Alexandria Ocasio-Cortez, campaigned in the game as well.

The game Minecraft, meanwhile, has been used to circumvent censorship, with groups using it to create digital libraries and smuggle banned texts into repressive countries.

Also, game designers have been tackling sensitive topics by creating games that involve issues such as refugees or mental illness.

“Video games are a powerful way to start talking about topics that are hard to engage in real life,” said Stephanie Zucarelli, a board member of Women in Games Argentina, a non-profit group.

User rights can be at risk, however, of being violated, said Kurt Opsah, an attorney with the Electronic Frontier Foundation, a digital rights group.

He cited an example of the US military deleting critical comments that had been posted on recruitment channels it hosted on Twitch, a popular streaming platform.

"They didn't want people to have an anti-military view on their recruiting channel,” he said.

Governments can apply pressure on video game companies, he said, such as the case of Activision Blizzard Entertainment that last year suspended a player from a video game competition for making political comments about Hong Kong in an interview.