Top 5 Games That Will Run on Any PC 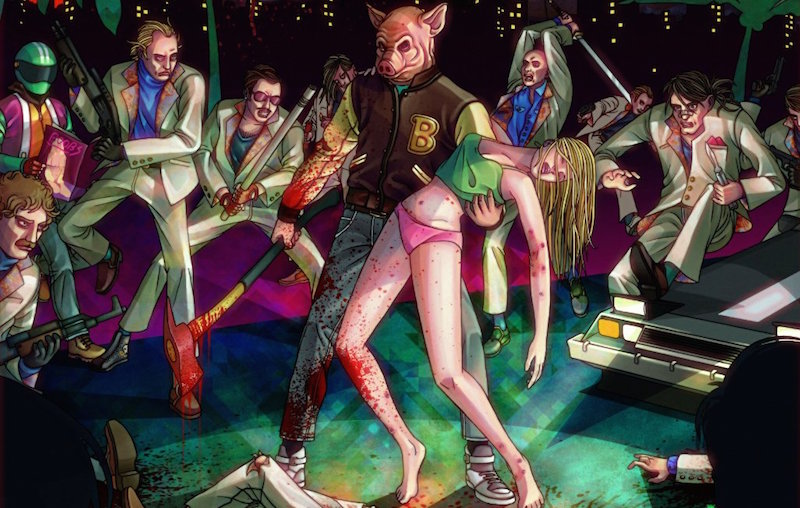 One of the best reasons to play video games on PC is the sheer flexibility at your disposal. You don't need the latest or greatest computer hardware to play many games. Even your beaten-up five year old toaster of a laptop can still eke out a wonderful experience in older games. Keeping that in mind, here are a few games you can play even if your PC is way past its expiry date.

1. Deus Ex
Not to be confused with 2010's fantastic Deus Ex: Human Revolution, this 2000 game is filled with conspiracies, open-ended gameplay and role-playing mechanics that make what is arguably the greatest game ever. Low system requirements coupled with the presence of some graphical mods go a long way in extending the life of this classic. Keep in mind that you need Windows to run this, even though a Mac version was available back at the time of its original release. Available via GOG and Steam. 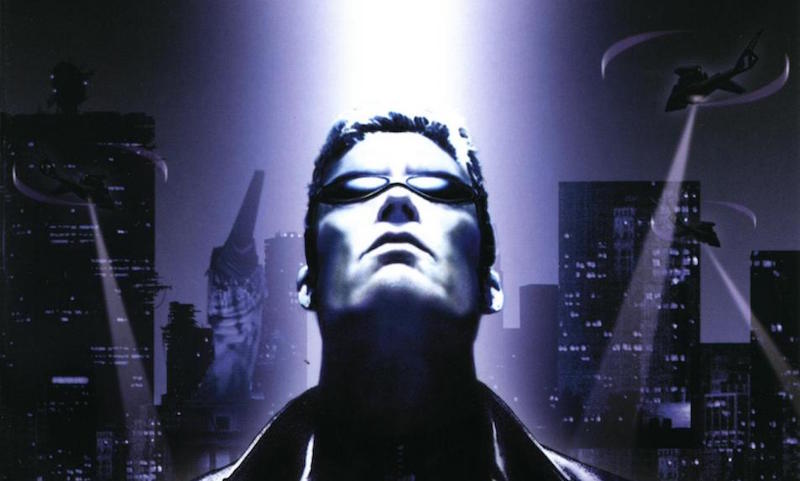 2. Hotline Miami
One of the newer titles on this list, it's a pacey, arcadey, psychedelic romp through pixellated levels with a simple objective: kill everything. Keep in mind though that you're equally vulnerable, with death coming to you as fast as you can deal it to your foes. This results in an almost hypnotic cycle of killing and being killed until you can pass a level unscathed. It's available on other platforms as well, though the PC version gets our nod as long as you're using a controller on OS X, Linux, Steam OS, or Windows. Available via GOG and Steam. 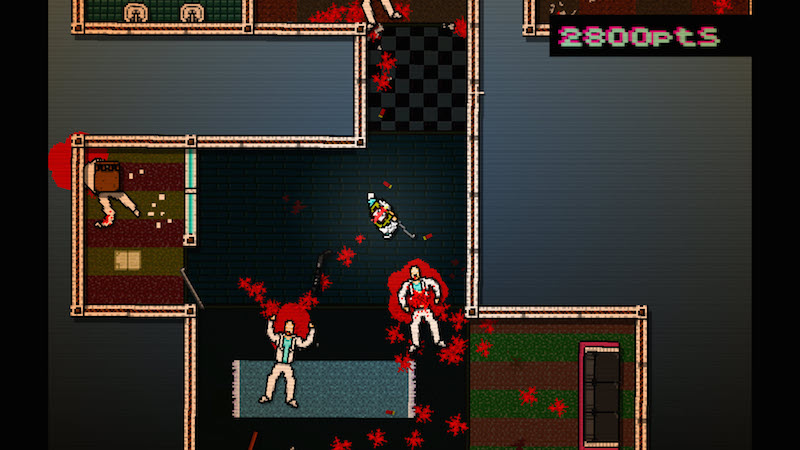 (Also see: Top 5 Strategy Games You Have to Play)

3. Planescape: Torment
This classic is one of the games that pioneered the role-playing game genre, and has gotten another lease of life thanks to the wonders of digital distribution. There's a deep plot, a host of quirky and imaginative characters, and a lot to read. The world of Planescape: Torment is one to find yourself lost in. Even more so if you could not play it when it released due to the many bugs, which have since been fixed. Available via GOG for OS X and Windows. 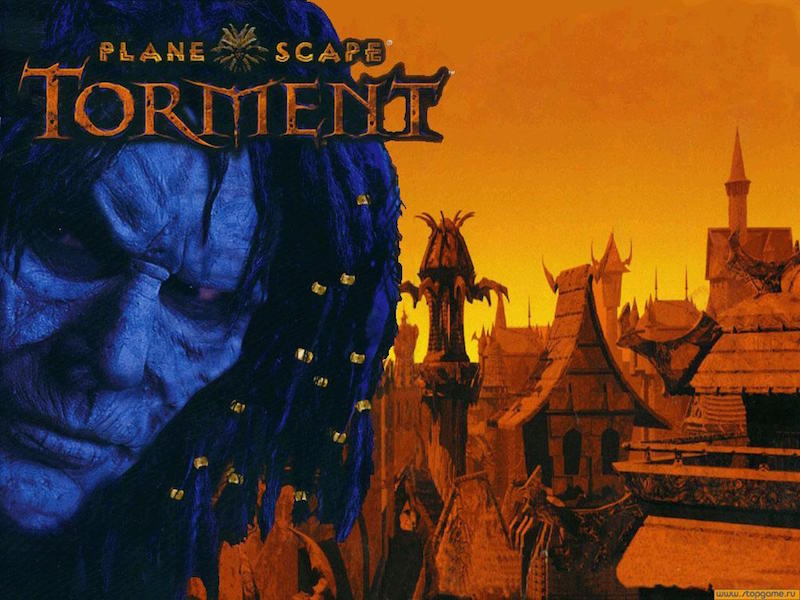 4. Elder Scrolls III: Morrowind
For many an Elder Scrolls fans, Morrowind is thought of as the pinnacle of the series. It's slow to start and even slower to empower you in the way its successors, Skyrim and Oblivion, do. You might find it intimidating at first but the rewards for patience are immense. Well worth it if you're looking for a massive open-world to lose yourself in. Available via GOG and Steam for Windows only. 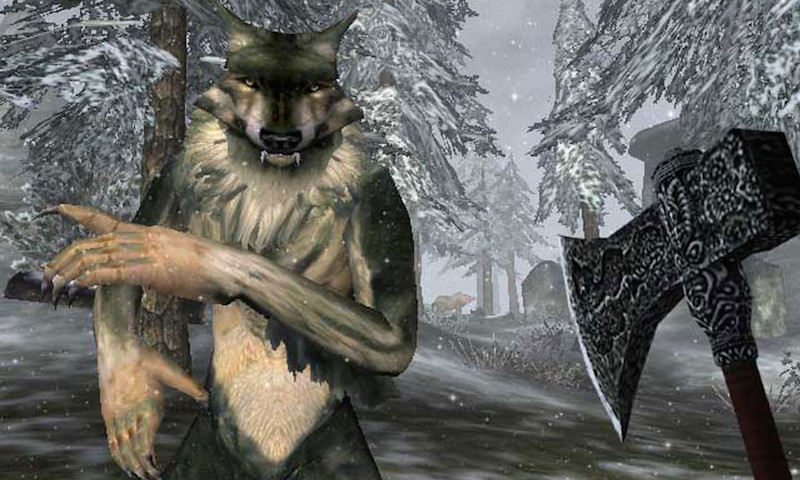 5. Portal
This first-person puzzler is held in high regard for its plot and superlative level design. However it runs surprisingly well on older PCs thanks to Valve's Source Engine that ensure it will run even on an old Pentium 4 (3.0GHz) with 1GB RAM and a video card that supports DirectX 9, which was released in 2002. Available via Steam for OS X, Linux, Steam OS, and Windows. 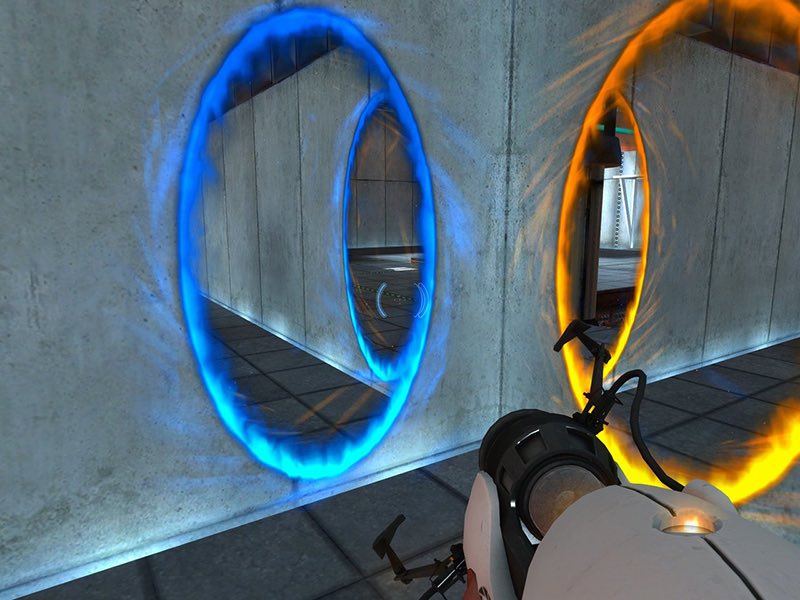 These are our favourite gaming classics that you can play even on your office laptop. Tell us about your favourites via the comments.