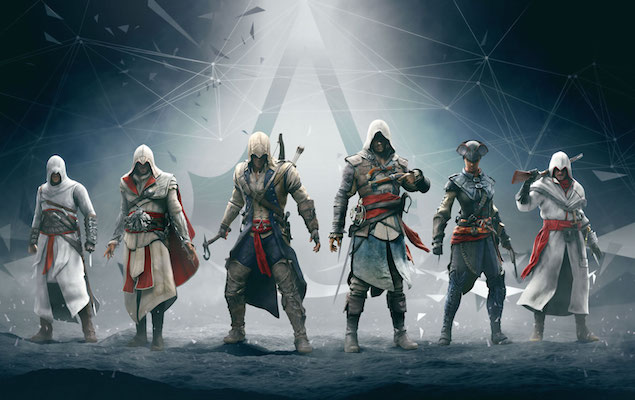 With over 25 games in the series timeline, including mainline titles and spin-offs, the Assassin's Creed franchise is daunting for both longtime gamers and newcomers alike. With Assassin's Creed: Syndicate hitting the PlayStation 4, Xbox One, and PC later this year, here are the games you need to play, to get up to speed with the series.

What Assassin's Creed games do you think are must plays? Let us know in the comments.