Tekken 7, Morrowind, Arms, and Other Games Releasing This June 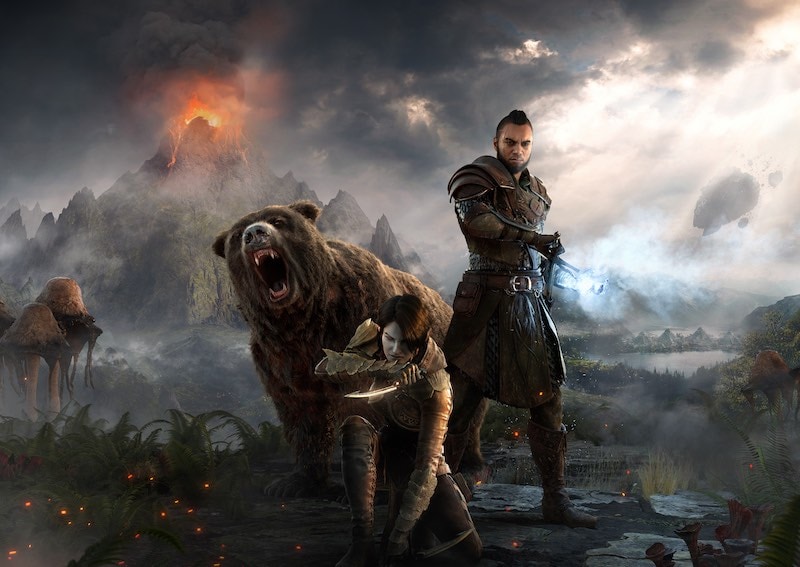 Although E3 2017 is taking place in the middle of the month, game companies still have a slew of high profile releases planned for June. May was low-key, but June ups the ante with entries in popular franchises such as Tekken, Elder Scrolls, Final Fantasy, Dirt, and even some new IPs like Arms. Here’s what you should be playing this June.

Tekken 7
One of the classics of the PlayStation 1 era is getting a modern day release in June. It might not be as popular as it once was, with competition from the likes of Mortal Kombat X and Injustice 2, but there’s more than enough to keep fans enthused with a darker story, revamped critical attack mechanics, and a modified movement system.

Dirt 4
Previously sold with the license of the late Colin McRae, Dirt has seen some welcome mainline entries such as Dirt 3 and a few spin-offs such as Dirt Rally. Dirt 4 features off-road vehicles, tracks, and a substantial career mode along with daily, weekly, and monthly challenges to contest in online. Much like last year’s Dirt Rally, it’s exclusive to Amazon in India.

Arms
Arms is Nintendo’s first new IP for the Switch, and it appears to pack in the wacky character design and unique aesthetic that the company has been adhering to for less well-known for such as Splatoon. The end result is a colourful fighting game that was a lot of fun to play, despite connectivity issues in the beta test.

Final Fantasy XIV: Stormblood
This new expansion to Square Enix’s answer to World of Warcraft brings new classes like the red mage and samurai, as well as different regions to explore. PS3 support gets the axe but if you’ve been playing it on the PS3, you will be able to upgrade for free. Curious to see what the fuss is about? You can try Final Fantasy XIV until you hit level 35, after which you can decide if you want to pay for it or not.

Crash Bandicoot N. Sane Trilogy
This remaster of Sony’s unofficial mascot includes the first three Crash games: Crash Bandicoot, Crash Bandicoot 2: Cortex Strikes Back and Crash Bandicoot: Warped. There are modern day additions such as improved lighting, cinematic, and animations along with support for the PS4 Pro, a revamped save and checkpoint system, and full analog stick support. The only thing missing is Crash Team Racing - one of the best kart racing games around.