Super Mario Odyssey on Nintendo Switch: Release Date and Time, Kingdoms, and Everything You Need to Know 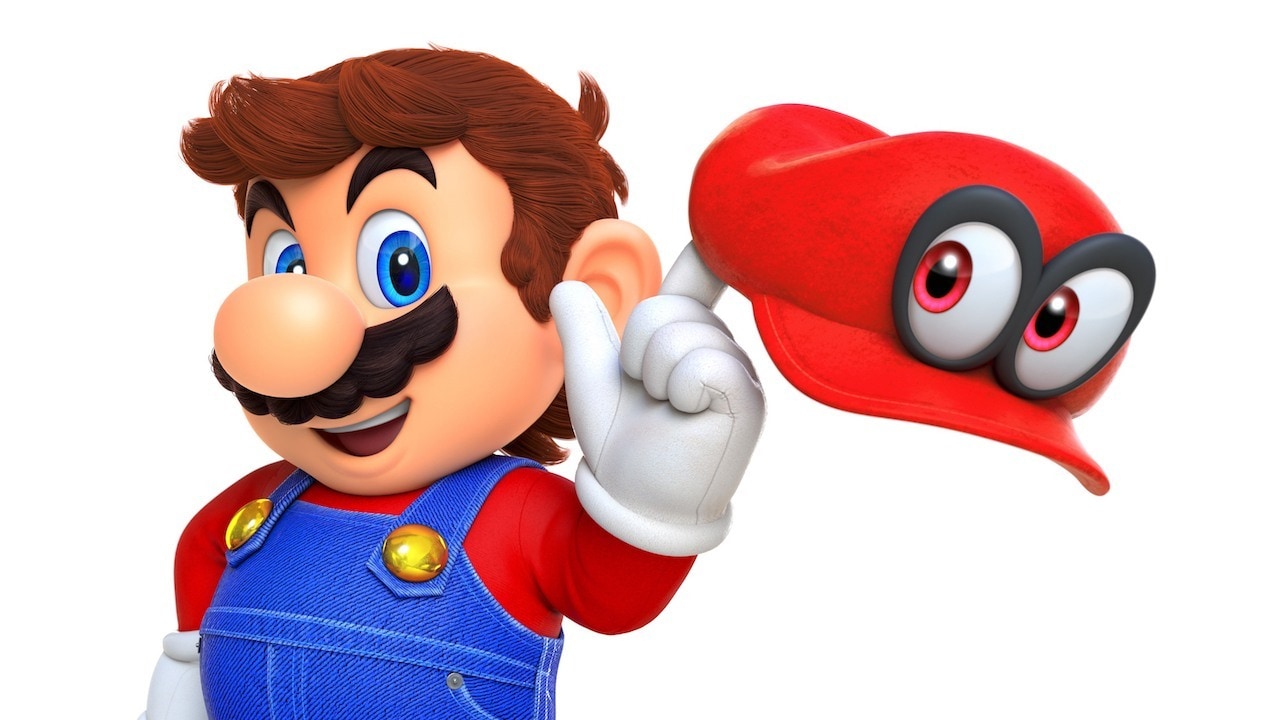 Nintendo's next big game for the Switch – Super Mario Odyssey – is mere days away from release, available from October 27, worldwide. The game will unlock in each region at midnight Thursday night, local time. Being part of the Super Mario franchise, Odyssey has a big focus on exploration, which revolves around Mario exploring various open world-like settings beyond the Mushroom Kingdom. There's no central hub though, as you'll be using the Odyssey airship to fly from one kingdom to another.

Many of these "kingdoms" bear resemblance to locations in the real world, be it New York City for Metro Kingdom's New Donk City, or Mexico for the Sand Kingdom. Everywhere you go, you'll be tasked with collecting Power Moons, which is fuel for your airship and helps you travel to the next kingdom. You'll also meet a variety of foes in each new land, including Goomba, Chain Chomps, and even the T-Rex.

Super Mario Odyssey also gives players the option to control these characters by throwing Mario's cap – Cappy – on them. The game's co-op offering puts one player in control of Mario, with the second getting to use Cappy. Nintendo has even gone to the lengths of giving Cappy a backstory, in order to justify his existence away from Mario.

What's the story?
Odyssey begins in the Mushroom Kingdom in the skies above Peach's Castle. After defeating Mario aboard his airship, Bowser takes off with Princess Peach with the intent of marrying her, and throws Mario's hat into the ship's propellers, shredding it to pieces. One of those pieces ends up with a hat-shaped ghost, who finds Mario in Bonneton, Cap Kingdom.

The ghost reveals himself as Cappy, and says Bowser has kidnapped his sister Tiara, to use her as Peach's wedding headdress. Cappy turns into Mario's cap with the piece he collected, and together, Mario and Cappy set out to stop Bowser, and save their loved ones: Peach and Tiara.

What are the various kingdoms?
Mario and Cappy's first stop is the Cascade Kingdom, where they'll find the airship they need to travel: Odyssey. There are a total of 15 kingdoms in total, including the ones we've already mentioned. Here's the full list in the order you'll unlock them, along with the main location you'll get to visit:

Each of these kingdoms have their own non-playable characters, enemies you can capture, and bosses, plus dozens of items that are common to each. Moreover, you can unlock dozens of outfits and hats as you progress in Super Mario Odyssey, all of which can be bought at Crazy Cap shops, with in-game currency.

Can I buy in-game currency?
Nintendo won't let you directly pay for in-game currency with real-world money, though you can buy a new line of amiibo to unlock content faster. But it's worth noting that all "amiibo-exclusive" content will be available without using amiibo, which is a nice move by Nintendo given the shortage faced by potential buyers.

There are two type of coins that serve as currency in Super Mario Odyssey: yellow coins that Mario games are known for, which are found and used in any kingdom; and purple coins, whose shapes vary in every kingdom and can only be used in the kingdom they're found in. This came out of the developers moulding Odyssey around different countries, where the currency changes as you travel.

What else should I know?
Nintendo has built a special "Snapshot Mode" which will let you pause the game at any time, so you can take pictures. You can zoom in and out to change composition, tilt the camera for a vertical shot to make a phone wallpaper, and even use filters: background blur, sepia, black and white, fish-eye lens, and NES-style colour scheme.

Super Mario Odyssey is an important title for the company, and the Switch's success in the US holiday season is tied to it. That's why Nintendo has selected a late October release date, and gone all out on the marketing, including an original song called "Jump Up, Super Star!" by Pauline voice actress Kate Higgins. It was featured in the E3 2017 trailer, and it's now available on iTunes in the US and other countries. The lyrics can also be found printed on the inside of the game's case.

Speaking of trailers, how about some gameplay?
Here's the one that was shown at E3 2017:

And here's an extended trailer:

Okay I'm sold. How do I buy it?
Super Mario Odyssey isn't officially available in India. If you want a physical copy, scour the grey market or ask a friend who lives where it's actually available. If you're okay with a digital download, use an existing Nintendo account or create one in the region where it costs the least. You can also use third-party sites like Amazon that sell download codes.

For those who don't own the Switch yet, Nintendo also has a special edition Super Mario Odyssey bundle, which comes with two red Joy-Cons. It'll ship on the same day as the game's release: October 27. Pricing and availability vary by region, so check the above websites if you're interested.