Marvel’s Avengers will arrive in May next year on PC, Xbox One, PlayStation 4, and Stadia. 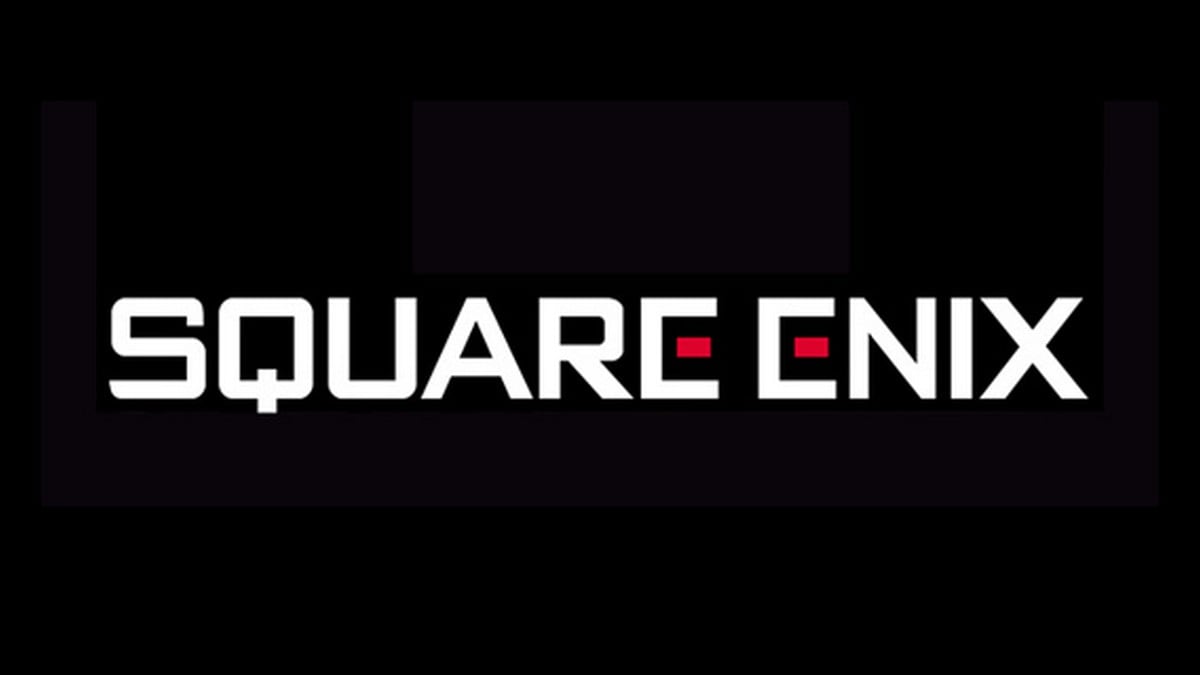 Ubisoft was not the only developer to bring its A-game to E3 2019, as Square Enix also made a host of announcements that fans had been waiting for eagerly. The highly anticipated Marvel's Avengers has finally gone official, while Final Fantasy VIII Remastered has been officially confirmed to arrive on Nintendo Switch, PS4, Xbox One and Steam. The release date of Oninaki has also been confirmed, while covers were lifted from another new Square Enix project titled Outriders, a co-op shooter game. If you missed the live event or stream, here are all the announcements made by Square Enix at E3 2019.

Marvel's Avengers
After being in development for quite some time, Square Enix finally showcased the trailer of the Marvel's Avengers game at E3 2019. The single-player and co-op game is set to arrive on May 15, 2020 for PC, Xbox One, PlayStation 4, and Stadia. Pre-orders for the game are now live from the Square Enix store starting at EUR 59.99 (roughly Rs. 4,700) for the PC version.

Final Fantasy VII Remake
Final Fantasy VII Remake opened the floodgates of Square Enix's announcements at E3 2019, revealing improved gameplay mechanics and visuals that breathe a new life in the game. First announced back at E3 2015, the game has been in development hell ever since, so the announcement of a release date was very welcome news. Pre-orders for the Final Fantasy VII Remake's Standard Edition, which is priced at $59.99 (roughly Rs. 4,200), are now live from the PlayStation Store, while the game itself is set to be released on March 3, 2020 - exclusively for the PS4.

Final Fantasy music streaming
If you are a fan of the Final Fantasy's soundtrack, there is some good news. The series' soundtrack has been now arrived on music streaming platforms such as Spotify, Apple Music, and Amazon Music Unlimited, and includes both game soundtracks and arrangement albums.

Oninaki
Oninaki is a new action-RPG developed by Tokyo RPG Factory in which players take the role of watchers who will be responsible for guiding lost souls. Oninaki is set to arrive on Nintendo Switch, PS4 and Steam on August 22, 2019. However, Square Enix has not revealed the price and pre-order details of the game.

The Last Remnant Remastered
The Last Remnant Remastered, as the name makes it abundantly clear, is a remastered version of the original game released in 2008, and it is now available for Nintendo Switch priced at $19.99 (roughly Rs. 1,400). The game's graphics have been enhanced courtesy of Unreal Engine 4, and it comes with a unique morale system and tweaked battle system.

Outriders
Outriders is a new co-op game that is set in an altogether new universe and introduces players to new characters and lore. The sci-fi game, which can be played with up to 3 players in a team, has been announced for PC, Xbox One, and PlayStation 4. Developed by the minds behind Gears of War Judgement and Bulletstorm, Outriders will be out in summer of 2020.

Octopath Traveler
PC version The critically-acclaimed role-playing game has finally arrived to the PC side of the gaming ecosystem. Octopath Traveler's PC version is now available for purchase at $59.99 (roughly Rs. 4,200).