Middle-earth: Shadow of War PS4 vs PS4 Pro vs Xbox One - Which Version to Buy? 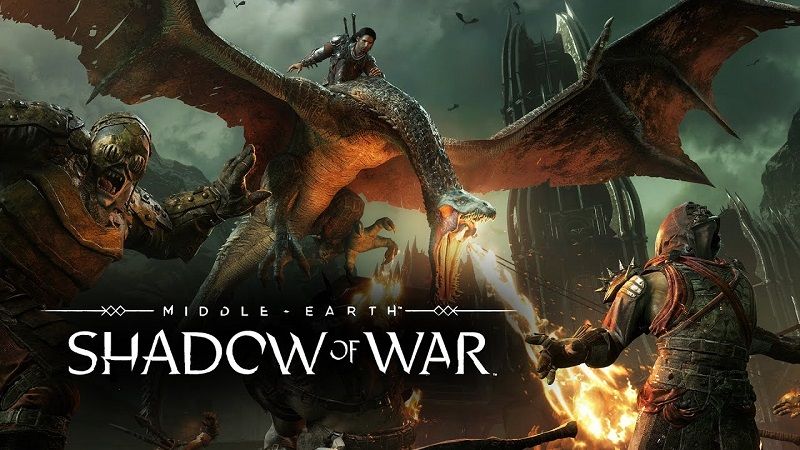 Middle-earth: Shadow of War has you conscripting orcs as you amass an army to take on the might of the dark lord Sauron himself and you can do so on the PS4, Xbox One, and PC. Like most games this year, it’s enhanced for the PS4 and Xbox One X as well. While the Xbox One X isn’t out yet and the PC version is yet to be made available for preload, we were fortunate enough to play the game on the PS4, PS4 Pro, and Xbox One. So if you were wondering which of these platforms to play it on, here’s what you need to know.

For most part, the PS4 and Xbox One versions of Shadow of War were similar. We saw very little difference between the two, with the frame rate being equally smooth. Be it taking on hordes of trolls or squaring off against fire-breathing dragons, the frame rate held up admirably much like the first game. The same applies to the PS4 Pro version which was able to deliver an equally solid experience. Regardless of the console you own, Shadow of War’s frame rate remains consistent.

Shadow of War graphics PS4 vs PS4 Pro vs Xbox One

Here’s where things get a bit interesting. The previous game, Shadow of Mordor, while lauded for its systemic gameplay thanks to the introduction of the Nemesis system, was stifled by its lack of environments. All of two to be precise. Shadow of War features the city of Minas Ithil, the forests of Nurnen, the fiery wastelands of Gorgoroth, and wintery peaks of Seregost, along with encampments along Cirith Ungol. This results in a more varied, visually appealing fantasy landscape. The PS4 Pro and PS4 versions end up looking a bit sharper while the Xbox One seems to sport a softer image quality. Of the three, weather effects and foliage is a lot more evident on the PS4 Pro compared to the other two. No surprises given its additional horsepower. Suffice to say, the Xbox One X version should see something similar.

While publisher Warner Bros has said very little in what to expect in the way of PS4 Pro enhancements. There's an optional 4K cinematic pack for the PS4 Pro (21.8GB download) to give its cut-scenes some added sheen and the game features two graphics options -- Favour Resolution and Favour Quality. The former ensures a consistent resolution while you play Shadow of War on the PS4 Pro while the latter emphasises effects and details over resolution. This could imply a variable resolution setting that comes into effect when choosing Favor Quality, though we were hard pressed to tell the difference when playing the game on a 4K monitor and a full-HD TV with Favor Quality on. Favor Resolution though, did result in sharper images and a cleaner picture. We’ve requested Warner Bros for a clearer explanation of what these modes do and will update this piece if and when we hear from them.

At the moment the PS4 Pro version seems to have the slight edge in terms of visual fidelity while the PS4 and Xbox One variants manage to hold their own. Needless to say, Shadow of War plays well on all three platforms and barring some additional effects on the PS4 Pro, you’re not missing much. Considering the level of optimisation developer Monolith Productions has managed to achieve it has us optimistic to see what the PC version brings. As it stands though, you really can’t go wrong with Shadow of Mordor on either console.

Middle-earth: Shadow of War Review: More Lord of the Rings Than The Hobbit?
Jio the Biggest 4G Network in India but Airtel Is the Fastest: OpenSignal