Red Dead Redemption 2 Cheat Codes, All in One Place 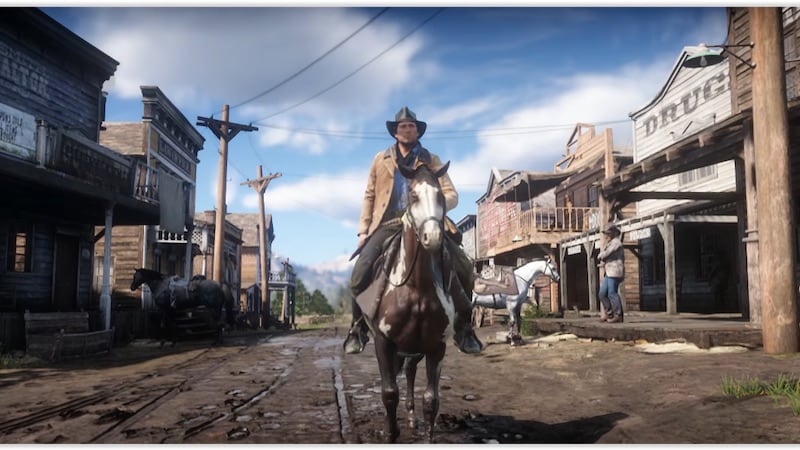 Red Dead Redemption 2 is out for PS4 and Xbox One. It comes with a host of cheat codes allowing you to refill your health, grant you infinite ammo, or to even reveal the entire Red Dead Redemption 2 map. Much like past titles from Rockstar Games such as GTA V, there's a process to activate Red Dead Redemption 2 cheat codes before using them. Keep in mind that doing this will lock you out from any trophies and achievements. Most of them require you to purchase newspapers from stores in-game before you can use them. Here's what you need to know.

Did we miss any cheat codes for Red Dead Redemption 2? What's your favourite? Let us know in the comments.