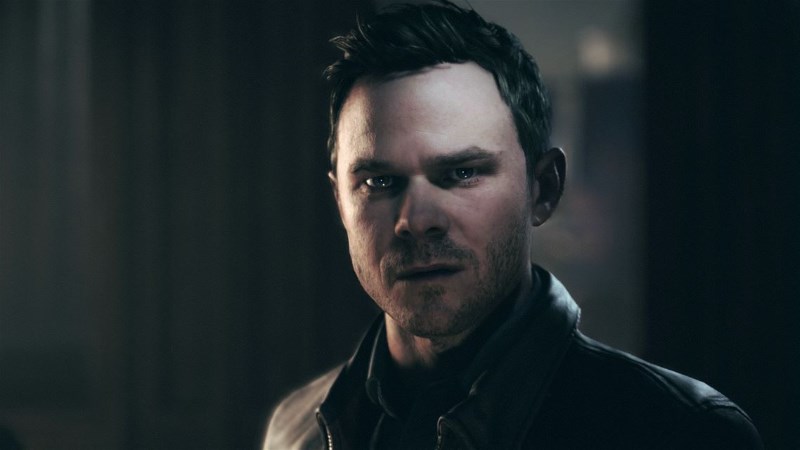 Ubisoft's long-awaited open-world RPG shooter Tom Clancy's The Division arrived in March, and we loved the game despite its half-baked story elements. The same couldn't be said of the Hitman reboot's first episode though, which completely marred the experience with its want of always being online, and punishing players who wished to play offline. April brings an entirely different set of games, from a shooter that incorporates TV episodes dynamically to the return of a series known for being difficult to crack.

Quantum Break
Developed by Remedy Entertainment - the studio behind the successful Max Payne series - Quantum Break is a third-person shooter whose protagonist can manipulate time. The game's story is told in an episodic style, with each playable segment interspersed with a live action short that depicts the events from the point of view of the antagonist. You will be allowed to make choices as the antagonist which will then affect the world of your protagonist. The game releases April 5 for Xbox One and Windows 10. 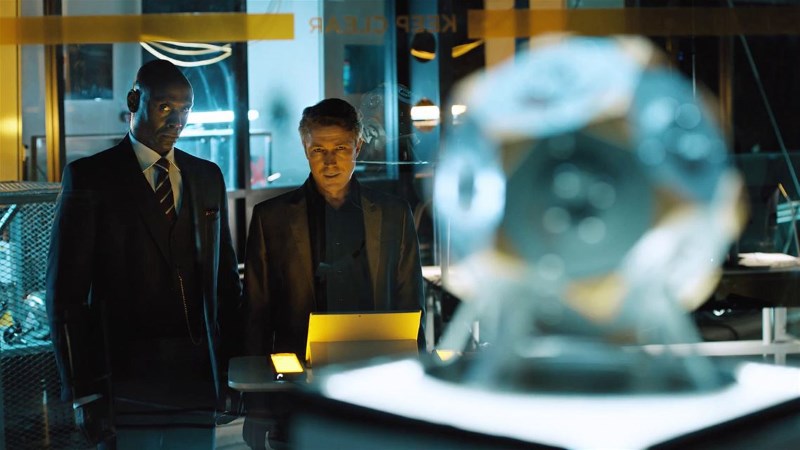 Dirt Rally
The fifth entry in the Dirt era of racing games produced by Codemasters, Dirt Rally marks a return to the franchise's simulation roots after the arcade nature of 2012's Dirt: Showdown. The game has been out on Windows PCs since December 2015, and has been mostly well received. As the name states, the game's focus is on rallying and boasts of cars all the way from 1960s to modern rally vehicles of the 2010s. Dirt Rally will release on PS4 and Xbox One on April 5, and will also see a physical release for PCs on the same day. 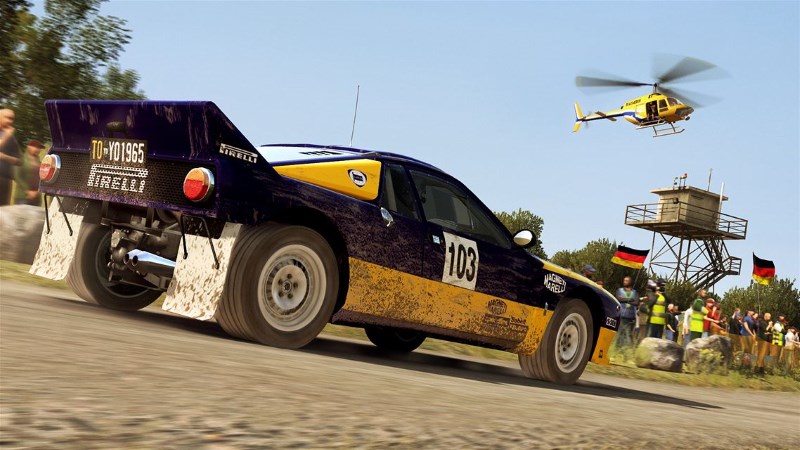 Enter the Gungeon
Described as a "gunfight dungeon crawler" by the studio of five people, Enter the Gungeon follows a bunch of characters who are looking for a fresh start, a clean slate. This comes in the form of a gun that can erase the past, possibly hidden in an ancient temple known as the Gungeon. As they make their way, players will get access to guns that fire everything from rainbows to foam darts. And bullets. Some of them fire bullets, too. Enter the Gungeon arrives on PS4, and Windows, OS X, Linux and Steam OS PCs on April 5. 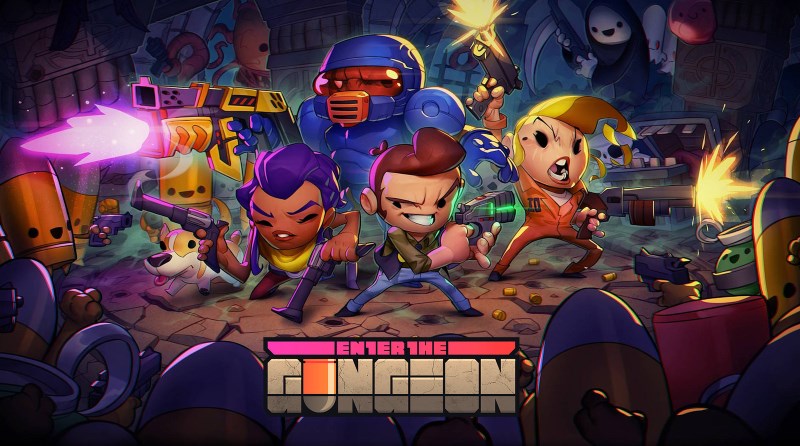 Dark Souls III
It might be numbered three, but Dark Souls III is the fourth entry in the Souls series, and comes after a gap of just two years. Its predecessor received positive reviews from all corners of the globe, and was awarded the Game of the Year award at the industry's biggest fan-voted event, the Golden Joystick Awards. The game has already released in Japan, and will be available worldwide on April 12 for the PS4, Xbox One and Windows PCs. 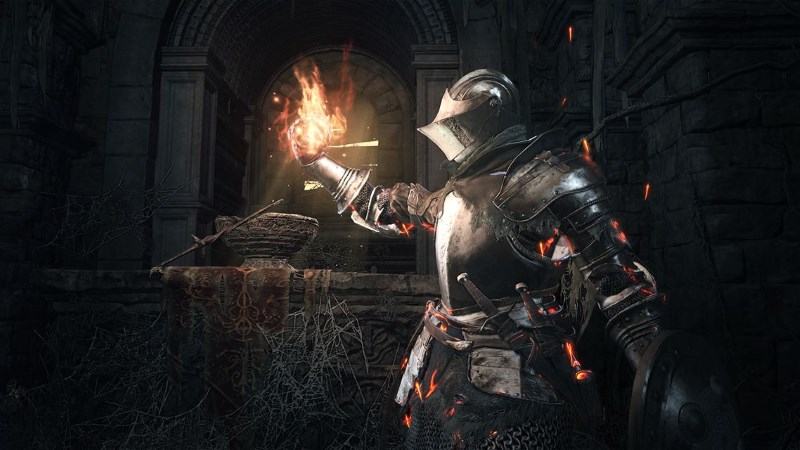 Ratchet & Clank
This year's Ratchet & Clank doesn't have a subtitle because it's going to serve as a tie-in for the upcoming Ratchet & Clank film, also scheduled for release in April. That's also why the game is essentially a remake of the 2002 original, with elements from other entries that have been developed over the years. Like always, the new R&C game will be exclusive to Sony's console system, and is the first one for the PS4. Ratchet & Clank will release on April 20. The game isn't getting a physical release in India, so you'll need to buy it digitally. 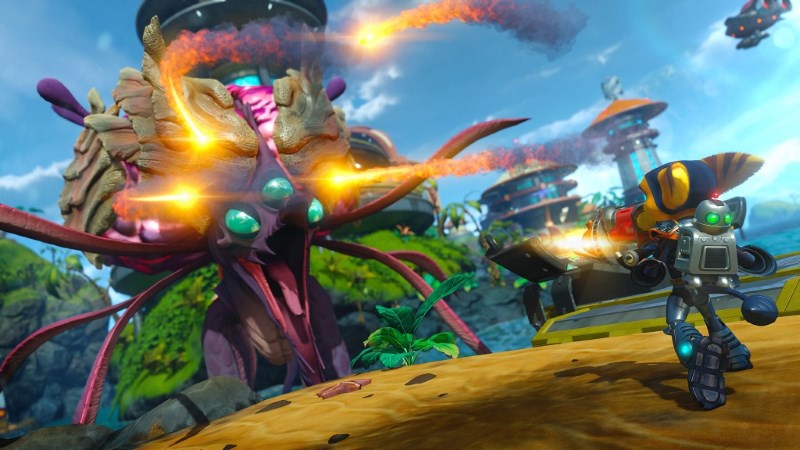 Star Fox Zero
The first Star Fox game - made by Nintendo for the Super NES - arrived in the markets back in 1993. The series' sixth instalment: Star Fox Zero honours the gameplay of its parentage, and will find players as titular character Fox McCloud piloting the team's ubiquitous Arwing. The game will come bundled with a tower defence game in Star Fox Guard for the retail version, and can be downloaded from the Wii U eShop as a bundle or dropped if you wish so. Star Fox Zero will release on April 22 for the Nintendo Wii U. 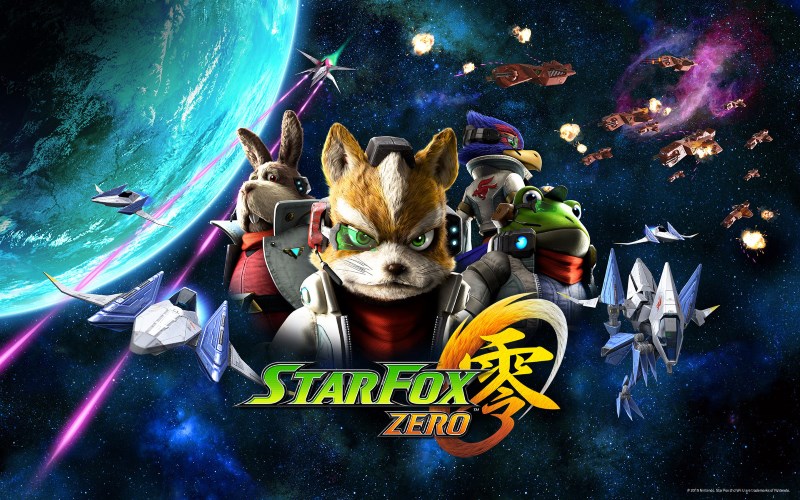 Good Robot
Based in Jaipur, India, the developer - Pyrodactyl Games - is best known for making Unrest, a 2014 RPG set in ancient India. While that game came to life with the help of Kickstarter, its new title Good Robot went through the Steam Greenlight process before landing on Valve's platform. Good Robot is a roguelike shoot-em-up that takes place in a procedurally generated sci-fi world populated with robots that are out to get you, and you're the only good one. You get the idea. The game will release sometime this month. 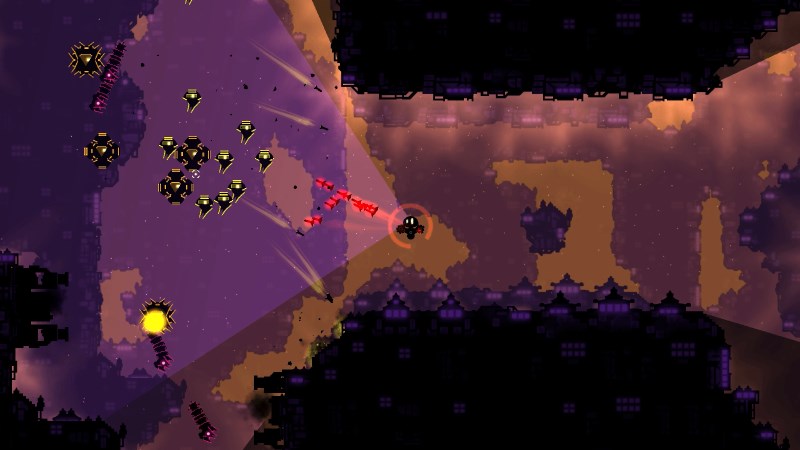 (Also see: This India Co-Developed Game for the Xbox One Is on Steam Greenlight)

Other games coming out in April include a sequel to 2014's MXGP The Official Motocross Videogame, which will be available April 7. There's also a console version of last year's turn-based tactical stealth game Invisible, Inc. which was well received on the PC, headed to the PS4 on April 19.

And on the same day, turn-based RPG The Banner Saga 2 arrives on Windows PCs. The first chapter of the trilogy was well-received on Kickstarter, and went on to secure three nominations at the BAFTAs. Lastly, Konami will issue a major title update for its football simulator Pro Evolution Soccer 2016 with a UEFA Euro 2016 mode on April 21, in anticipation of the upcoming European football tournament in the summer.