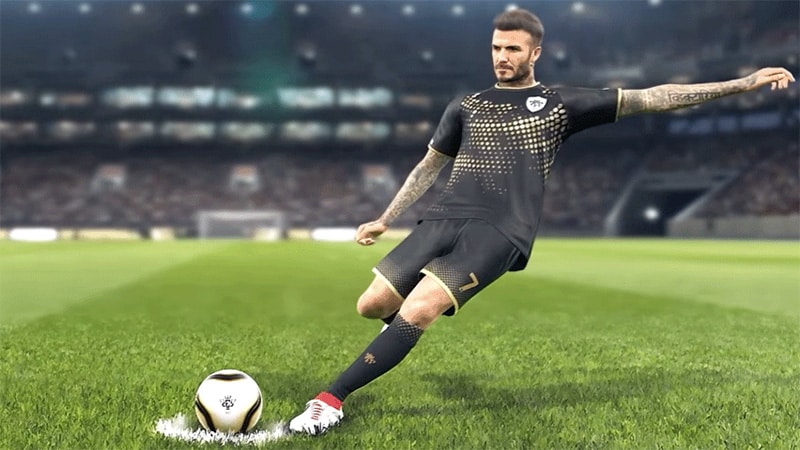 Take cover as the big game bombardment of 2018 is all set to begin. You have all the big publishers and many independent ones getting ready to press their game release trigger fingers, giving us one amazing release after another. This August we have a football game that many prefer over EA's FIFA franchise. Telltale gets set to say goodbye to its Tool engine, there are two Monster Hunter games releasing, and even the Nintendo 3DS is getting some TLC in August. There's just so much to play in August 2018.

The 18th instalment of the game series that has been EA FIFA's biggest competition over the years, gets a head start this year with its release this month. This time, Scottish clubs Celtic F.C. and Rangers F.C. have been included in the game along with their stadiums, letting you get personally involved in the Old Firm rivalry. Konami has announced eight official leagues for the game so far. Will it steal some glory away from FIFA this year? Let's find out when it releases.

Oh Clementine, how much more can you take. After its heart-breaking first two seasons, Clementine's tale of survival in the post-zombie-apocalypse world concludes in the final chapter of Telltale's The Walking Dead. But this game signifies another big conclusion besides the main storyline. It also marks the end of the Telltale Tool engine.

World of Warcraft: Battle for Azeroth

The latest expansion to the long-running MMORPG is out this month. Battle for Azeroth takes place after the events of the last expansion, Legion, so if you haven't played that yet, you have a couple of weeks until the game's release to catch up. The expansion reignites the rivalry between World of Warcraft’s two major factions, the Horde and the Alliance. It features multiple warfronts, new kingdoms to explore, allied races to recruit, as well as the ability to customise your weapons and armour with new powers and traits. Oh, and it comes with a 110 level character boost too.

Coming late this month is the second... third... erm, fourth Yakuza game on the PS4. Regardless of the sequential order, Yakuza Kiwami 2 is a remake of PS2's Yakuza 2. It adds another chapter to the series protagonist Kazuma Kiryu, but that's not all. The remaster features a bonus "The Truth of Goro Majima" chapter that allows you to play one of the most loved chacters in the series - Goro Majima. Expect a lot of fighting, plotlines that can only come out of Japan and a lot of side missions.

The jumping-punching luchador is back in the sequel to one of the most loved 2D indie action-platformers of recent times. The metroidvania-style gameplay is back, along with a lot of latino music, references, and a palette that's as colourful as the culture it represents. It's out on PC and PS4 this month.

Before there was the Yakuza series, a little console called Sega Dreamcast had a story-driven kung-fu game that pulled the heartstrings of many gamers. After a lot of letters written in blood and tears, the remastered version of the first two Shenmue games is finally coming to platforms that people are actually playing games on. If you're one of the fans or simply the curious kind, this should get you up-to-date before the arrival of Shenmue III.

The king is back! WarioWare single-handedly started the genre of super-weird, fast-paced mini-games - the kind that inspired the likes of NES Remix, Dumb Ways to Die, and many more. Expect the same level of over-the-top mini games and the roster of zany characters that add a fun story to tie it all in. It's happening in the beginning of the month.

Cooking is known to be a relaxing hobby - one that calms your nerves while you create your epicurean masterpiece. Then there's Overcooked, the game that's highly likely to stress you out and maybe even lose a few friends while at it. Now with Overcooked 2 you get to make your signature dishes in the most over-the-top kitchen set ups you can imagine.

Want some free games? Of course you do! If you are a PlayStation Plus or a Xbox Live Gold subscriber these games are coming your way as well.

PS Plus free games for August 2018

Now over to you - what are you playing this month?