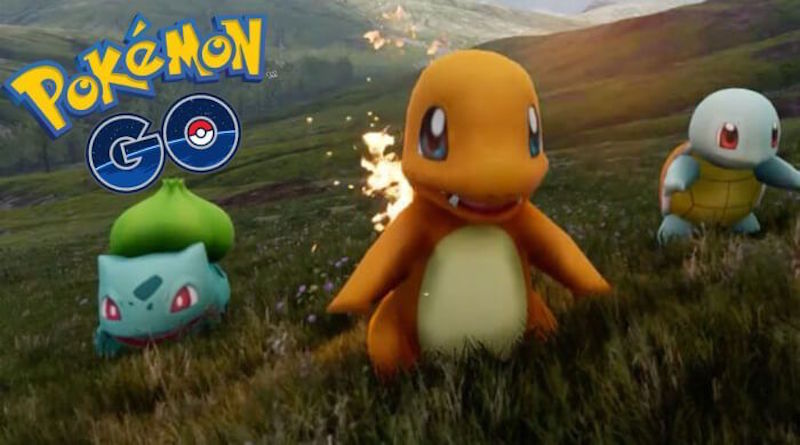 Pokemon Go may not have released officially the world over, but that hasn't stopped eager fans from downloading the game anyway. Compared to older games, a lot has changed in Pokemon Go. So, whether you're new to Pokemon or a longtime fan of the franchise playing Pokemon Go for the first time, it can be a little confusing. Here are some tips and tricks that can make your play-through easier.

Know how to level up
You gain levels by catching Pokemon, exploring PokeStops, and battling at Gyms. Each of the aforementioned actions gives you some Pokemon Go experience, and as you gain more experience you level up. To do all of these, you need to be walking around. There is the odd chance that a Pokemon or two might show up in your house or office but by and large, you will need to be on the move to find them. From level 5, you can battle as the Gyms, and as you gain more experience, you'll have access not just to Gyms but higher quality PokeBalls, and items that can augment your Pokemon. Having a higher trainer level gives you a better chance of taking over Gyms that may have multiple trainers. For this reason, remember to swipe every PokeStop, since that's just free experience, and try to catch lots of Pokemon early on to gain levels quickly.

Combat is different
Unlike usual Pokemon games where you choose from four kinds of moves to use against an enemy, Pokemon Go has you attacking by tapping a foe, and swiping to dodge its moves. Special attacks are activated by holding the screen. Battles only take place when you're in a Gym. So no, you can't duke it out against friends just yet. Which brings us to our next point...

Hit level 5 as soon as possible
When you hit level 5 in Pokemon Go, you can join a team, either Red, Blue, or Yellow (in homage to the first three games in the series) and start to battle at Gyms. On joining a team you can assign a Pokemon you caught to an open Gym, or to one where other team members have already placed Pokemon. Only one Pokemon per player can be put in a single Gym.

Understand how Gyms work
Before you attack a Gym run by another team, you should check out its Prestige. The higher this stat is, the tougher it would be to take over. Lower a Gym's Prestige to zero and the defending team loses control. This is possible by defeating its Pokemon.

In order to keep your Gym's Prestige up, simply train your Pokemon there. This is done by battling against Pokemon from the same team you're on. Defeating them all increases Prestige, making it tough for other teams to attack. That's because each Prestige level allows you to add one more Pokemon Trainer to the gym, making it tougher to defeat.

Occupying a gym is useful as it allows you to earn PokeCoins - Pokemon Go currency that allows you to buy items. You can redeem them based on the gyms you're a part of, every 20 hours. You can also buy PokeCoins via the game's store and it's working in India on Android, complete with INR pricing ranging from Rs. 60 to Rs. 6,200, despite the game not being officially available in the country. If you've downloaded the app on iOS via the US store, in-app purchases should work as well, as long as you have a valid payment method on record. 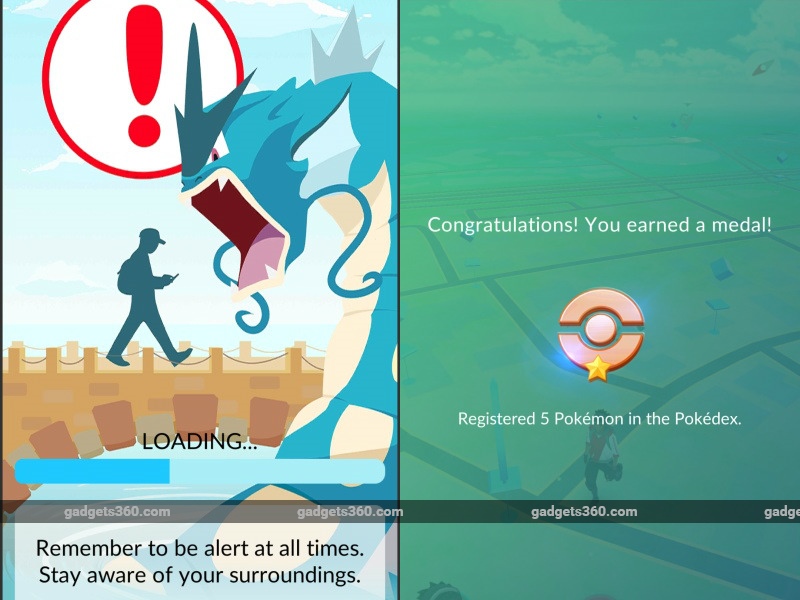 PokeStops are your friend
PokeStops are important landmarks in your area. These have blue markers on them. Clicking on the marker throws up an image of what type of location it is. Swiping it gives you items. These include Pokeballs, or a Pokemon Egg, which on hatching gives you new Pokemon for your collection. Hatching a Pokemon Egg requires you to place it in an Incubator, which you receive when you start the game, and then walking a specified distance - some eggs hatch after two kilometres, others need a lot more walking. If you've played Ingress- Niantic's last game, you should have a good idea of where to look for PokeStops as the location data in Pokemon Go is based on that of Ingress.

Evolution doesn't happen after battles, but from items
Unlike every other game in the Pokemon Go series, this Pokemon don't evolve after battles. In order to turn your Charmander into a Charizard, or Pikachu into a Raichu, you'll need to catch more of the same kind of Pokemon. Doing so nets Candy and Stardust. Gather enough, and you can use the Candy obtained to evolve it. This results in better attack power and more health for your Pokemon.