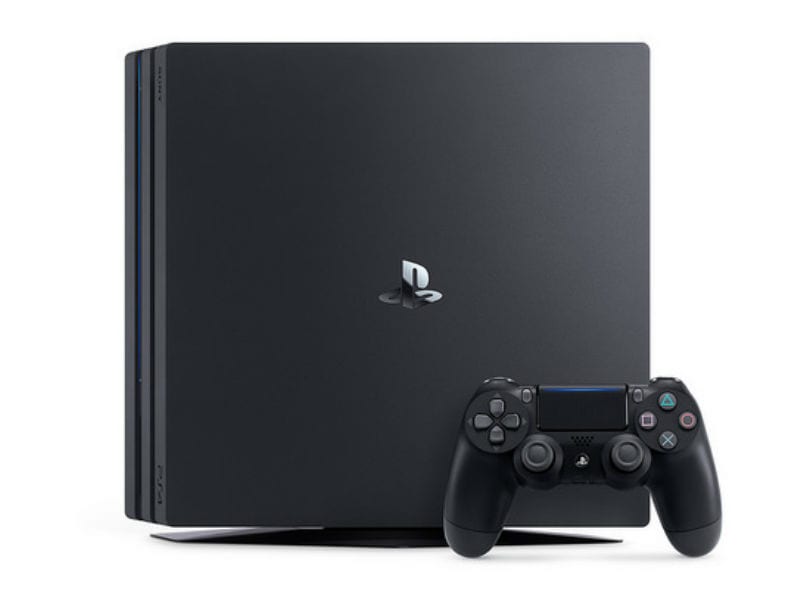 After PlayStation India head Atindriya Bose’s departure in 2015, Sony’s gaming operations have been managed out of the Middle East. Leading this effort is Robert Fisser, Vice President and General Manager Middle East, Africa, Turkey, and India at Sony Computer Entertainment Europe (SCEE). Gadgets 360 spoke to him to find out what Sony’s game plan in India, a market it has traditionally dominated.

“When I came here four years ago, gaming was still seen as something frivolous that stood in the way of studies, but now it seems to be culturally quite different and more widely accepted," says Fisser. "It’s broad, across families and also the attitude of universities who are now asking us to actually come and participate in events.”

“There seems to be this cultural shift where gaming is seen as a main form of entertainment and it is accepted," he adds. "We've always said the more people who game, the better it is, people sometimes ask if mobile, tablet, and PC gaming is a threat to our business, to us the more people that game the better. Some will find their way to a home console experience, hopefully they'll choose a PlayStation.”

So how many Indians have already chosen a PlayStation 4? While Fisser won't comment on the PS4 install base, he reveals that it is outpacing the PS3. “We're at that stage where were making very good progress, we're going faster than on PS3, so we're positive," he says. "When we have a momentous milestone happening then we can announce an update on the install base. For now, we're working on growing faster than we did on the PS3, that's good momentum.”

Fisser's statement of course is based on sales figures from official outlets. With a certain number of consoles being made available via parallel and grey markets, we wonder to what degree it impacts Sony’s business. He says the grey market numbers are a “lot less” than what Sony sells officially.

“Pricing is dependent on a number of matrices, parts of that matrix are easier to manage in other countries but in India this is where we are at the moment," says Fisser. "With GST coming to the country, might be an opportunity to revise this, I think.”

While GST could give gamers a reason to be hopeful, Fisser did let slip that there’s been an upward trend in digital purchasing as well. Gamers are now sampling downloadable content (DLC) — add-on content in the form of levels, maps, and the like - for games that are bought at retail.

“There's a huge growth in the DLC part of gaming," say Fisser. "Something that was hardly there on PS3 and nothing like that on PS2 so there's where we see additional or new behaviour. The consumer appetite seems to be really positive, [although] most games are still bought physically."

“I think that when the infrastructure grows and progresses then maybe this will change,” he opines. It’s due to this that Sony prefers giving users a choice between digital and physical purchase options.

“There's no company objective from our side to steer in one or another direction [between digital and physical games]. Both options are available to the consumer and then in the end its the consumer choice on what to do,” he professes.

PS4 Call of Duty: Infinite Warfare and Watch Dogs 2 Bundles are Coming to India: Price and Other Details

We point out that Sony’s own titles on the PlayStation Store, such as Horizon Zero Dawn, and Uncharted 4, are priced at Rs. 500 less than their physical equivalents. It might appear that Sony is trying to indirectly steer gamers towards digital purchases. To Fisser, it’s about pricing in-line with consumer expectations.

“Most people expect something that they buy online to be cheaper than physically," he says. "So there is a small price difference in that respect. And I'm sure that's the same here in India. I think the delta is reasonable.”

“I think what's interesting is that for a country like India with the geographic and distribution challenges present, we just see that the PlayStation Store is a nice complementary way for people to get their hands on games [if they’re not available] physically in any one of their neighbourhood stores, simply because of the logistic and distribution challenges in a country like India," says Fisser. "So I think its just really good there's an alternative option available.”

Considering that most of what is bought on the PlayStation Store in India is DLC, would Sony consider alternative payment methods for digital purchases? Steam now allows for the use of digital wallets and even cash on delivery. Granted the PC audience outnumbers consoles due to the sheer number of computers in the country, but its something the vocal console userbase has been asking of the company ever since the PS3 era.

“At the moment we don't have a release date for PS Plus or PSN top up cards. Frankly speaking its still work we're trying to carry out from a taxation issue,” Fisser admits. “So once something changes in that, where the method of delivery can change, then hopefully we can bring that announcement in and we can do that.”

He was a little bit more forthcoming on the topic of collector’s editions games. In the past limited editions of popular titles like Uncharted 4 did not launch in India, though The Last Guardian's special steel book version did hit the country. We asked Fisser what's the strategy there.

“We look at this on a title by title basis. There are CEs that minimum orders quantities come into play," Fisser explains. "Sometimes we know what can sell, and those are there where we can't achieve and it becomes a little bit tough.” That doesn’t mean Sony isn’t aware of the demand though.

“There's always small part of the gamer population that does not get that. They go through specialist stores or another connection that they have," he says. "They find it and order it from outside the country, online, and have it shipped to them. So when we can meet, we would like to bring it. We're not shying away necessarily. It has to make commercial sense. We know that there's high demand (from these consumers) and they come in from other markets where they have been released like US and Europe.”

Sony’s approach to India appears to be pragmatic. We’ve seen a steady supply of bundles that promise a wealth of value coupled with some solid self-published games. Considering that the competition is now more or less non-existent, it’s not a matter of how, but when India reaches what Fisser deems to be "a momentous milestone”.