The Best Trailers From Sony's PlayStation E3 2018 Showcase: Death Stranding, The Last of Us Part II, and More 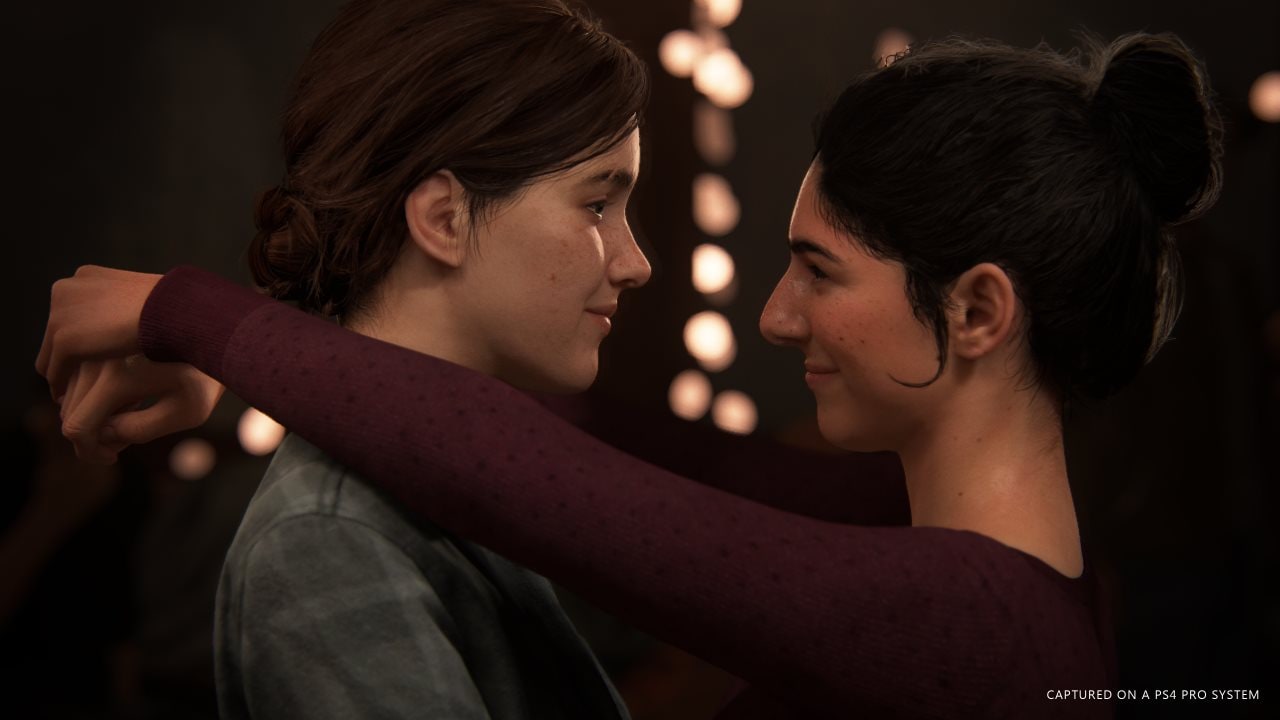 Sony had said that its PlayStation showcase at E3 2018 would revolve around four (exclusive) games – Death Stranding, Ghost of Tsushima, Marvel's Spider-Man, and The Last of Us Part II – and it stuck to that for the most part, with little in the way of new announcements apart from a new title in Control, from Quantum Break and Alan Wake dev Remedy Entertainment.

We didn't get release dates for any of those titles except for the game that already had one (Spider-Man), which is expected from Sony since it prefers to stagger announcements across E3, Paris Games Week (end of October), and PlayStation Experience (early December). But for what it's worth, some of the trailers it showed were long and full of gameplay, which could mean they are nearing completion.

Here are the best trailers from the PlayStation E3 2018 showcase:

Death Stranding
At its third E3, award-winning veteran director Hideo Kojima's next game continued to confound and terrify in equal amounts, with a new eight-minute trailer that showed its title character Sam (Norman Reedus, from The Walking Dead) dealing with monsters in his head and outside, having to pull out his big toenail, and chatting with other characters. The last of those now also includes Léa Seydoux (Blue Is the Warmest Colour).

The Last of Us Part II
The follow-up to the highly acclaimed 2013 original from Uncharted maker Naughty Dog got a terrific new 12-minute trailer, combining scenes that are worthy to be released as short films and long stretches of gameplay focusing on Ellie's skills and weapons, including bow and arrow, knife, and guns. And since its premiere at the PlayStation event, it's become the talk of the Internet for its amazingly realistic depiction of something so natural: a kiss.

Marvel's Spider-Man
Being the only game out of Sony's line-up that's out soon, Spider-Man had to do more than just show gameplay at this stage. The seven-minute clip gave us a look at the single ally (Yuri Watanabe) and several super villains of the web slinger, during what seems like one of the game's big missions: a prison break that lets loose Electro, Rhino, Scorpion, the Vulture, and Mister Negative. There's also a mysterious sixth villain who appears off-screen, and is a big shock to our protagonist.

You can find out when Marvel's Spider-Man releases September 7.

Ghost of Tsushima
There hasn't been a new Infamous title since 2014, and we can only assume its developer Sucker Punch has been working on its new property – an open-world samurai adventure set in 13th-century Japan – since then. Having made its debut in October last year, Ghost of Tsushima showed off nearly nine minutes of gameplay during E3 2018, featuring a few skirmishes and a pivotal duel – all involving katanas – in your mission to fight off the Mongols.