Nintendo's Too Many Strikes Show the Need for a Home Run 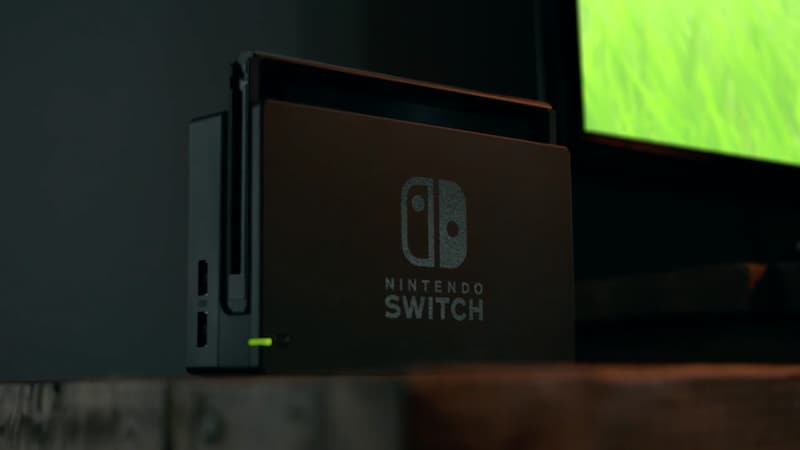 How ironic. Nintendo has attracted so much buzz for creating hordes of monster-chasing smartphone users and an innovative, though not quite so compelling new games console. Yet the only thing that will actually help it turn a profit for the fiscal half just ended is that most ancient of games: baseball.

The company that brought you Super Mario and last week unveiled the Nintendo Switch sold a stake in the Seattle Mariners baseball team for $661 million in August, the Nikkei Asian Review reported Monday. Although the transaction was first announced in April, its value wasn't disclosed at the time. According to Nikkei, the disposal is almost 10 times what Nintendo paid 12 years ago and will help it post net income of about JPY 30 billion ($289 million or roughly Rs. 1,918 crores) for the six months to September 30.

Beyond the clear glee for columnists and pun writers, this one-time profit from baseball masks a deeper issue at Nintendo, and that's how to figure out the company's true value.

For the longest time, Nintendo was a console and games firm. The console was the razor to the blade of games software. And as I pointed out last week, both trailed Microsoft and Sony in getting users to buy more games after the initial console purchase.

The success of Pokemon Go, for which Nintendo shares the profit, shows that its portfolio of titles and characters can stand on their own without an in-house console. On the other hand, actual revenue and profit from the phenomenon aren't guaranteed because the conversion rate of smartphone games - those who move from playing for free to paying - is extremely low (5 percent, if you're lucky, versus 100 percent for console games).

Nintendo should update the market this week on just how valuable Pokemon Go was to its top and bottom lines during the period. Bear in mind, however, that the obsession has already peaked, so any financial impact will be markedly diminished.

(Also see: Why Nintendo Switch Could Be Great for India)

Then there's Switch, the hybrid handheld-lounge room console that won't go on sale until March. If share-market reaction is anything to go by, investors don't expect it to be a great profit driver, which puts the ball back in the non-console court.

Nintendo's tie-up with Apple on Super Mario Run, announced last month in the shadow of Pokemon Go and due to be released in December, indicates the Japanese company may actually have a deep bench. Beyond the Pokemon cast, its lineup includes Mario, Zelda and Donkey Kong.

As in baseball, a few strikes are OK but eventually Nintendo will need a home run. Pokemon Go has so far been a pop-up fly ball. Let's see if Super Mario Run can hit one out of the park.