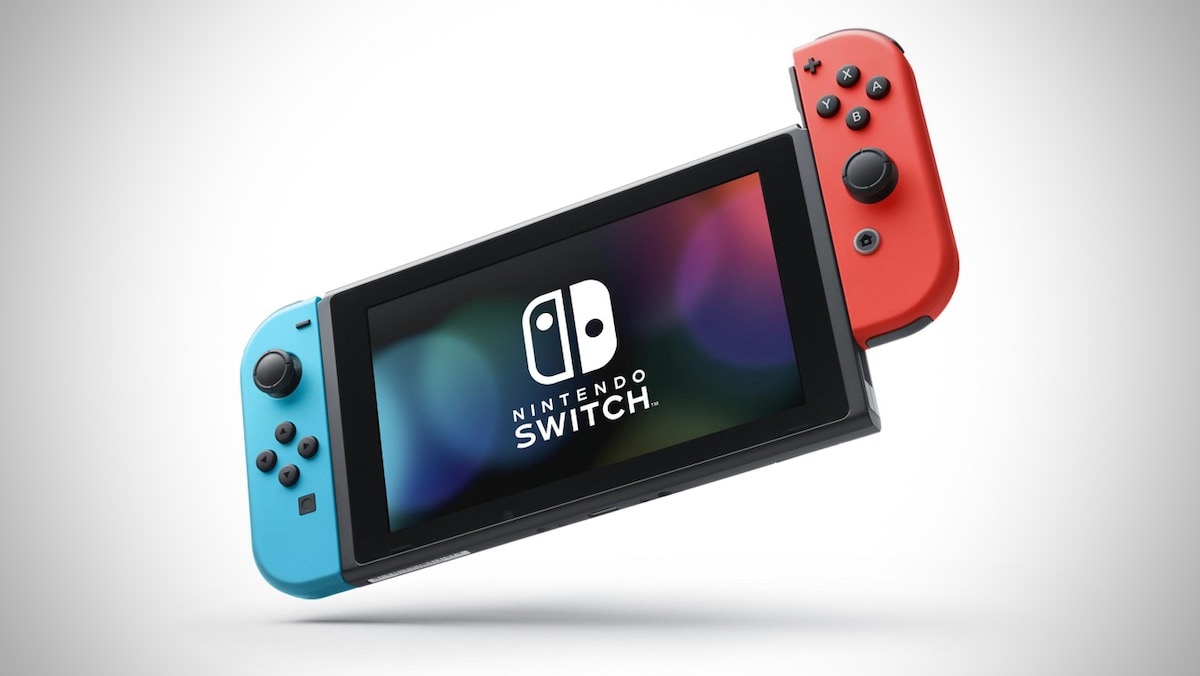 With the last major presentation of E3 2019, Nintendo revealed that a sequel to one of the most popular Switch titles was in the works, that its biggest title for 2019 had been pushed to next year, and that a bunch of ports were headed to its hybrid portable-home console system. As always, these announcements were delivered through a pre-recorded Nintendo Direct presentation. Interestingly, there was no mention of the more affordable Switch that's been doing the rounds of the rumour mill, which — in combination with the game delay — took out nearly more than a billion dollars out of Nintendo's stock market value on Wednesday. That aside, here are the biggest Nintendo announcements from E3 2019.

Breath of the Wild sequel

Nintendo saved the biggest announcement for last at E3 2019, as it teased that a sequel to the award-winning and hit The Legend of Zelda: Breath of the Wild was “now in development”. There aren't any other details as yet, except the teaser below which hints at a darker tone, so it might be a while — read a couple of more E3s — before Switch fans get their hands on the title.

With good news (in Zelda), there's bound to be a bit of bad news (elsewhere). Nintendo revealed that its most-awaited title of 2019 for the Switch — Animal Crossing: New Horizons — had been delayed. Its new release date is March 20, 2020. Thankfully, the new trailer is promising, as it shows that players will have the freedom to craft “everything from creature comforts to handy tools” on their deserted island.

Twelve years passed between the first and second iteration of the franchise, but the wait is only half as much for Luigi's Mansion 3, wherein Luigi's dream vacation with Mario and friends turns into a nightmare, as he must roam around a mysterious hotel to survive. Players will have access to an upgraded ghost-chasing weapon, and the option to summon Gooigi, Luigi's green doppelganger who can be controlled by a second player in co-op. It's out in 2019.

For the remake of the 1993 Game Boy title, Nintendo has decided on toy-like designs that set it apart, with diorama-like, tilt-shift visuals emulating the original's presentation. And a new trailer at E3 2019 revealed that it would feature a new mode called Chamber Dungeons, in which players can design challenging dungeons that they can play through for rewards. It's out September 20.

Witcher 3 comes to the Switch

Four years after its original release on computer and consoles, one of the best games of all time — The Witcher 3: Wild Hunt — is making its way to Nintendo Switch, allowing fans to hunt monsters with Geralt of Rivia on the go. The Switch version — out later in 2019 — will be the Complete Edition, which contains every piece of downloadable content (DLC), including the expansions Hearts of Stone & Blood and Wine.

Netflix's prequel series to Jim Henson's original 1982 film, which led to the 1983 game, is getting its own video game adaptation. Heavily inspired by Final Fantasy Tactics, The Dark Crystal: Age of Resistance Tactics will be a turn-based strategy game that will be played from an isometric perspective. The Netflix series is due August 30, and the game will be out sometime after that this year.

Just six months on from the middling spin-off, Goichi Suda and Grasshopper Manufacture have announced a proper sequel in No More Heroes III, which will arrive a decade after its 2010 mainline predecessor. All we know for now is that it will feature Travis Touchdown and flying mechs. No More Heroes III will release in 2020 on the Switch.

Cadence of Hyrule out soon

The last of the Zelda announcements, Cadence of Hyrule — Crypt of the NecroDancer Featuring The Legend of Zelda, was previously revealed in March at the 2019 GDC, as a rhythmic musical spin-off to the franchise. Players will have to move with the beat of 25 remixed Zelda tunes to defeat enemies. And it now has a release date: this week on June 13.