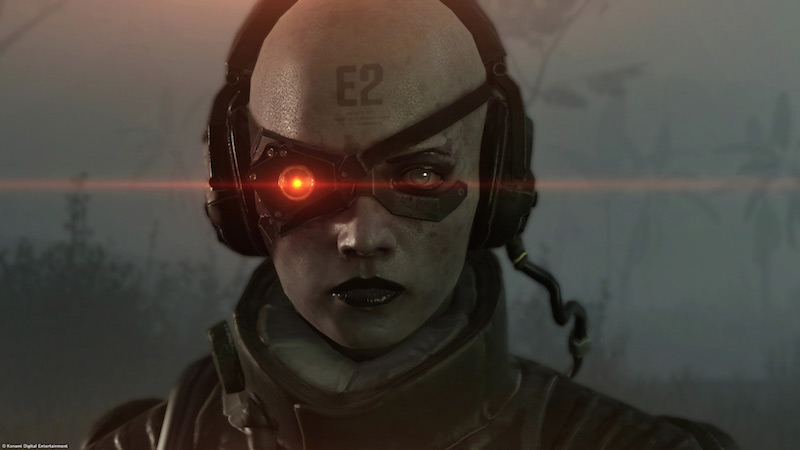 These are just some ways to get the better of this quirky open-world stealth game. What are your favourite ways to get through it? Let us know via the comments.