How to Watch the Nintendo Switch Launch Event Live 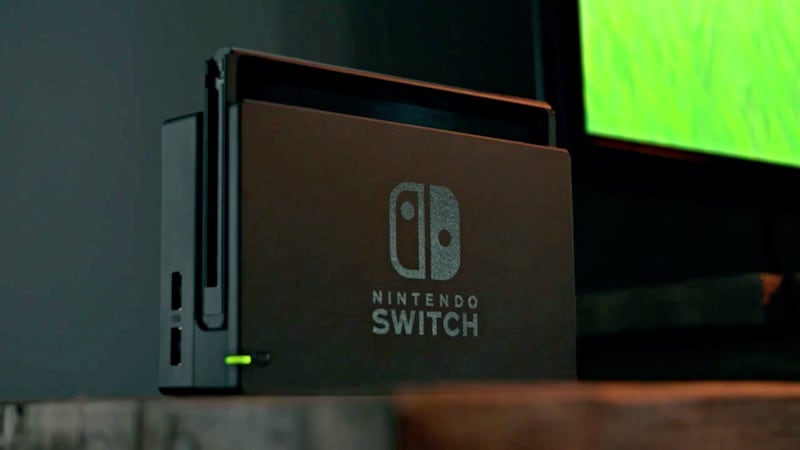 While the Nintendo Switch price, release date, and even a sliver of what to expect by way of games has been leaked, the company is set to unveil every piece of information you need to know, laying many a rumour to rest.

Nintendo Switch Price to Be $250: Report

Nintendo Switch Event — what to expect
Expect the Nintendo Switch price and release date to be known for all regions. There will also be information on possible console features such as its purported game recording functionality. Also, games — both from Nintendo and other publishers could be shown off as well.

Going into the event, the Nintendo Switch is expected to have a price of $250 (around Rs. 17,000), sport specifications that make it slower than the PS4 and Xbox One, and have functionality on par with them such as gameplay recording.

Where to live stream the Nintendo Switch Event
There are three places for you to check out all the action:

How long is the Nintendo Switch Event?
Though Nintendo has not confirmed how long it would be, an hour would be a safe bet. That should be enough time to get major talking points out of the way, with finer details emerging in days to come.

Nintendo Switch pre-orders
Since the Switch reveal on October 20, we’ve seen several retailers taking sign-ups for pre-order information. These include:

Even Nintendo’s own retail store — Nintendo World will be taking orders too from 9am EST on January 13. If you’re eager on getting one at launch, you may want to order right away as Nintendo has said it will be in limited supply.

In the run up to this, we've pieced together everything you need to know about the Nintendo Switch prior to release in the debut of our new podcast, Transition.

You can subscribe to Transition via RSS or just listen to this episode, where we talk about what to expect from the Nintendo Switch January 12 event by hitting the play button below.