How to Reinstall Your PS4's System Software 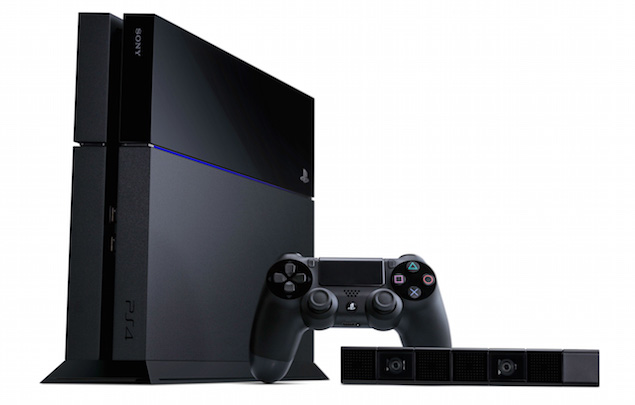 While the PlayStation 4 (PS4) is a good gaming console, it isn't perfect. Sometimes you'll find yourself in a situation when you need to reinstall the system software. You need to reinstall the software if you plan to replace a hard drive, or if you're facing issues with games and menus slowing down, or if your console was on during a power outage. This is different from the usual system update procedure.

This how-to has two parts to it, the first is finding the right software update and the second needs the PS4 to boot in safe mode.

To do this to your PS4, you'll need a USB hard drive or a thumb drive (with around 1GB of free space) and a computer with Internet access.

Put your PS4 in safe mode