Hitman 3 brings the World of Assassination trilogy to a full circle. 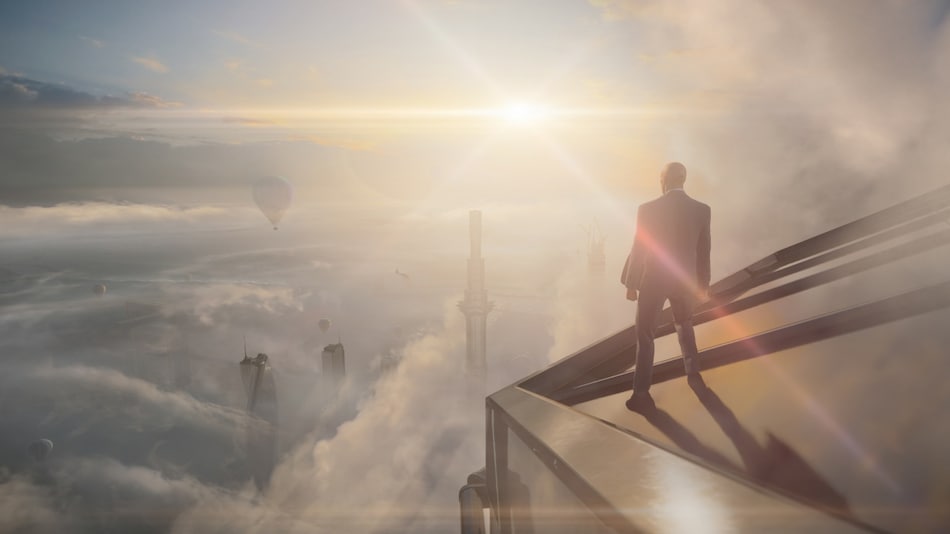 Hitman 3 is coming out on January 20, and here's everything you need to know about it. Hitman 3 is set to bring a fitting conclusion to the radical World of Assassination trilogy that started with IO Interactive's 2016-title, Hitman. If you're a fan of stealth-based action games, you should be well aware of series protagonist Agent 47 – the taciturn assassin who has the impeccable ability to blend in any scenario and impersonate nearly everyone you see, from a security guard to a bartender, in order to execute his target and meet his objectives. While the earlier Hitman games followed a linear storyline-based gameplay, where you clear one level after the next just like any other game, the World of Assassination trilogy shook things up by introducing episodic open world maps. Here, Agent 47 would go around the world in surprisingly detailed maps to infiltrate locations and take out his targets. Hitman 3 looks to continue the sandbox-style stealth action of the previous two instalments with new maps and challenges.

From its release date to the all-new VR mode, here's everything you need to know about Hitman 3.

Hitman 3 will release on PlayStation 5, PlayStation 4, Xbox Series X, Xbox Series S, Xbox One, Stadia, and PC on January 20. Apart from the above platforms, Hitman 3 will also be the first game in the World of Assassination trilogy that will be releasing on Nintendo Switch via cloud access. A release date for the handheld platform wasn't mentioned in the announcement trailer.

Hitman 3 will be released in two editions – Hitman 3 Deluxe Edition and Hitman 3 Standard Edition. The Standard Edition will comprise the main game and a Trinity Pack comprising three special skins for Agent 47 as a pre-order bonus. The Deluxe Edition will include the main game, the Trinity Pack, more deluxe suits and items, digital soundtrack, digital World of Hitman book, director commentary for mission introductions, and Deluxe Escalation Contract. Escalation Contracts are typical execution contracts with side objectives, where the difficulty gets ramped up in the form of more guards, added security cameras, and more challenges that affect gameplay.

PC gamers can purchase the game via Epic Store, at Rs. 1,419 (Standard Edition) and Rs. 2,129 (Deluxe Edition). It should be noted that the online store changed the pricing a couple of times earlier. Hitman 3 is not available on Steam.

The PC system requirements for Hitman 3 have been detailed on the Epic Games site. The game requires at least 80GB of free hard disk space, along with Windows 10 (64-bit) and DirectX 12, no matter what the settings.

Hitman 3 will introduce six new locations – Berlin, Chongqing, Carpathian Mountains, Dubai, Dartmoor, and Mendoza. Unlike the first instalment of the series that introduced one location at a time in the form of episodes, all six locations in Hitman 3 will be accessible on day one – just like Hitman 2. Bringing the trilogy to a full circle, gamers will also be able to import all locations and challenges from Hitman and Hitman 2. IO Interactive also mentioned on the official Hitman website that progression from Hitman 2 can be directly carried over into Hitman 3 at launch. If you own the first two games, the map imports will be free of cost.

Each map adds its own set of challenges and open-world approaches to accomplishing your objective. Perhaps the most intriguing campaign is the Thornbridge Mystery. Set in a Dartmoor mansion, the story will follow where Agent 47 will disguise himself as a private investigator, unknowingly hired by his target to solve the murder of the patriarch of the Carlisle family, à la Knives Out. It should be fun trying to solve a crime, all the while trying to figure out a way to assassinate your own target.

For the first time in the series, players will get to step into the shoes of Agent 47 (quite literally) via PlayStation VR. Playing through a first-person perspective, gamers will get to execute sleek assassinations and progress through missions in an experience like never before. The gameplay, while largely stealth-based, appears to have been tweaked to suit VR capabilities. For instance, players will be able to shoot around corners by manoeuvring their hands.

Thanks to the game's map import feature, you should be able to play all three games from the trilogy on VR.

Hitman 3 reviews came out a day before the game's release on January 20. At the time of writing, the title garnered a Metacritic score of 88 on PC, 84 on PlayStation 5, and 88 on Xbox Series X.

Qualcomm 3D Sonic Sensor Gen 2 Ultrasonic Fingerprint Reader Unveiled, May Debut on Samsung Galaxy S21 Series
What Is Bitcoin, How to Invest: A Beginner’s Guide to Bitcoin in India