Final Fantasy XII The Zodiac Age, Splatoon 2, and Other Games Releasing This July 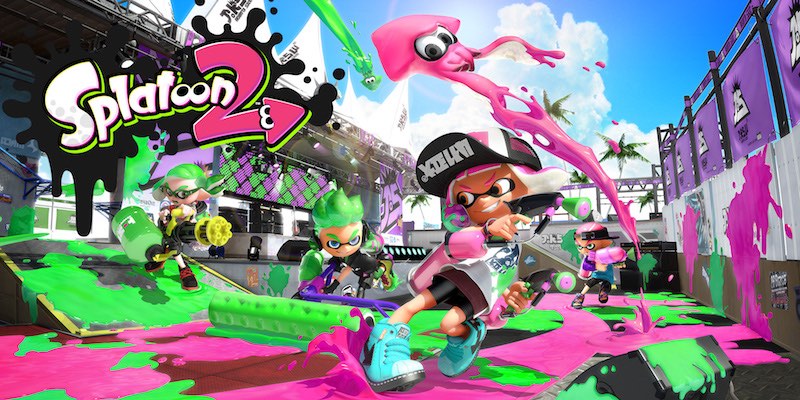 July 2017 in video games seems to be a slow month; no surprise considering June saw E3 2017 as well as a host of high-profile releases including Tekken 7, Arms, and Elder Scrolls Online: Morrowind.

Nonetheless, there still seems to be enough if you're really looking, even on the Xbox One. Here’s what you should be playing in July.

Final Fantasy XII The Zodiac Age
Set in the world of Ivalice where magic was commonplace and airships are aplenty, Final Fantasy XII’s locales seem fresh enough that you’d probably mistake it for a brand new game. Rather, it’s a remaster of a 2006 PS2 classic. There’s an involving, politically-inspired storyline, a memorable cast of characters, and a combat system that wouldn’t be out of place when compared to more modern Final Fantasy games.

Fable Fortune
Microsoft may have gutted Fable developer Lionhead but the fantasy series lives on as a card collection game. Fable Fortune combines some of the familiar elements of Fable along with a host of gameplay systems we’ve comes to expect from card collection titles such as Hearthstone and The Elder Scrolls Legends. And much like these two, Fable Fortune is free-to-play. But is Fable Fortune enough to tear card collection fans away from the two aforementioned heavyweights? We’ll find out on July 11.

Pyre
From Supergiant Games, the fine folks that brought us Bastion and Transistor, comes Pyre. It sports a hand-drawn aesthetic, branching story without the usual Game Over screen, and a deep combat system that appears to be a heady mix of League of Legends, FIFA, and the studio’s last game, Transistor. Definitely one to check out this month.